Beauty with a purpose at the Mrs Gibraltar Forum 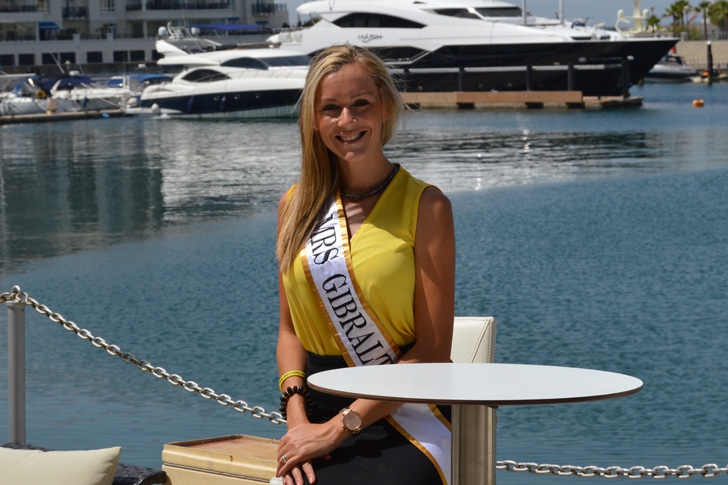 THE very first Mrs Gibraltar competition took place in 2015 and the winner was 25-year-old Serika Garcia, who, following her triumph journeyed to Minsk in Belarus to compete with 83 other contestants to become Mrs Universe, finishing in the top five.

Now, with the next Forum (they don’t use the word pageant as it is considered too sexist), she told the Euro Weekly News that she was very sad that her reign was coming to an end, as she had gained so much from the competition, which didn’t just concentrate on beauty but also on the very positive side of being a married woman with a career, husband and children.

Judges will have to decide on July 16 which of 12 local married women, aged between 25 and 50, best embodies that which makes the person most suited for the title.

Organised by Ideal Productions, a group of four volunteers who have been running the ‘Gibraltar’s Got Talent’ competition for eight years, the point of the forum is not just to promote women, but to remind everyone about the ever present dangers of domestic violence.

Not for this competition, young girls parading in swimsuits, but each of the competitors will be sponsored by a company from Gibraltar and the Costa del Sol, and each will choose their own charity to help promote during the time of the forum.

With tickets costing £30 from main sponsor Trends Boutique and the actual competition being set in the fantastic surroundings of the Alameda Open Air theatre, the contestants will be introduced at 9pm and will go through a three-hour schedule, backed by entertainment and video interviews in five different routines:

The organisers would like to stress that not only are they delighted that so many local ladies have applied to participate (more than those signing up for the slightly higher profile Miss Gibraltar) but they are also very grateful to all of the husbands and families who have been so supportive to all of those taking part.