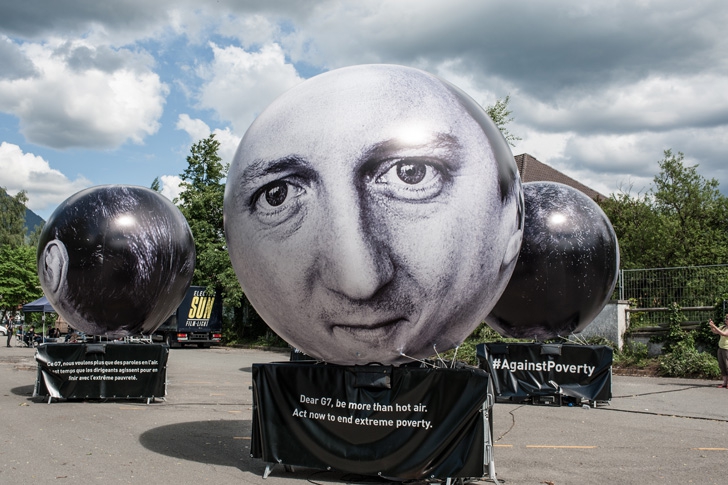 “DESTINY has no beeper; destiny always leans trenchcoated out of an alley with some sort of ‘psst’ that you usually can’t even hear because you’re in such a rush to or from something important you’ve tried to engineer.”

As David Cameron began winding up his prime ministerial tenure with his first appearance before a restless House of Commons since the Brexit vote, there was a palpable sense of relief in his demeanour as he cracked jokes and did his very best leader impersonation.

“And I thought I was having a bad day…” he quipped at Jeremy Corbyn’s expense to commence his address to parliament, referring to the almighty rebellion in the Labour ranks.

The prime minister then welcomed new member for Tooting, Labour’s Rosena Allin-Khan, and joked that she should keep her phone switched on as she might be in the shadow cabinet by nightfall.

During the exchanges Sky News reported that there will be a vote of no confidence in Jeremy Corbyn tomorrow, with results expected at 4pm. Having been something of a stubborn squatter in the role of Labour leader, Corbyn’s many enemies have used Brexit to launch a coup and expect to see 70 per cent of MP’s support them.

Perhaps this explained the warmer attitude on display from the old-school socialist towards the man he has frequently accused of destroying the fabric of the country by stripping its assets, on his knees before the lust of big business.

Corbyn said that Labour accepted the result and that the government should begin exit negotiations immediately rather than languishing in a three-month funk of paralysis.

He then praised Cameron for supporting equal marriage and for his responses to the Bloody Sunday inquiry and the murder of MP Jo Cox.

Both party leaders agreed that reported racist attacks in the aftermath of the vote must be strongly investigated and Cameron said he had spoken with the Polish prime minister to alleviate his concerns about anti-immigrant sentiment in the country.

Pro-European former Liberal Democrat leader Nick Clegg, who condemned his party to the electoral abyss following his misguided pact with the Tories in 2011, made an appearance to ask whether Cameron agreed there should be an early general election.

Notably the prime minister did not rule out the possibility, instead deferring to the analysis of the ‘next prime minister’ who would have to make that decision.

On the topic of negotiations Cameron declared that a new civil service unit has been established to prepare for talks and will be comprised of Westminster’s best and brightest and overseen by Oliver Letwin. He says this with a straight face.

Letwin is one of the few Tory grandees whose name has not been thrown around as a potential candidate in the party’s impending leadership contest, while George ‘Gideon’ Osborne, the Chancellor, is also out of the running, despite once being perceived as Cameron’s natural heir.

The ghost-faced goblin of No. 11 Downing Street crept into the morning sunlight to try and appease international markets, heroically claiming the UK was “about as strong as it could be to confront the challenge our country now faces”, but instead stood hapless as £40 billion was wiped off the value of the country’s biggest companies, the FTSE 100 plummeted, and Easyjet shares dropped by 22 per cent.