Possible saviour of the NHS or blatant opportunist? 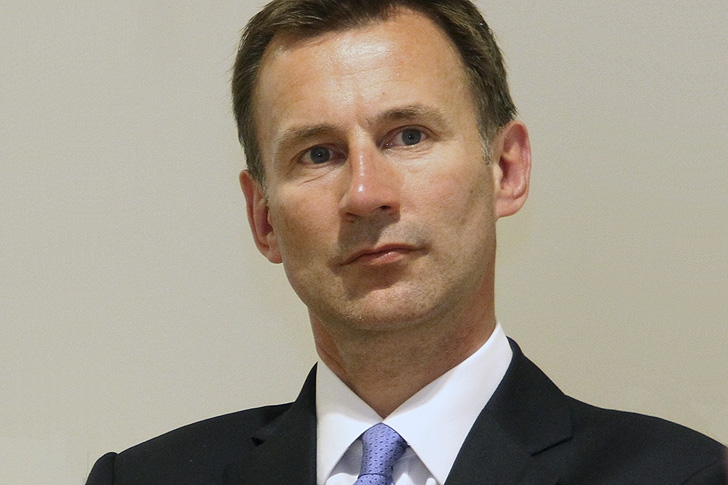 AS Tory politicians dream of the conceivably poisoned chalice that is the role of Prime Minister, a number of front runners and possibly a stalking horse are emerging after the 1922 Committee of back benchers which will control the election announced that they wanted to see nominations open on June 29 and close the following day, with a decision being made by late September.

Opinion polls, which are not exactly infallible, forecast that the two main contenders will be Theresa May and Boris Johnson, and that Theresa May is more likely to receive the most number of votes from fellow MPs and the conservative membership.

Health Secretary Jeremy Hunt however may well throw a spanner in the works should he declare that he wishes to stand for election, as he has made it very clear that he believes that there should be a further review, possibly including a second referendum, on the terms that Britain would be comfortable with prior to any triggering of Article 50 of the Treaty of Lisbon.

Indeed in an interview, he went further and suggested that there should be absolutely no hurry to invoke Article 50 and that he could see an argument that suggested it should not be considered until after an election, possibly as late as 2020 which would be fought by parties on a Remain or Leave basis.

Vilified by many for his stance over the NHS and junior doctors, he has been very sceptical about the so called £350 million (€420 million) a week that Leavers said could be passed to the NHS, and even they now admit that this figure was in fact incorrect by at least £100 million (€120 million) a week and probably more.

It might just be that if he is successful and Britain remains in the Union for several years to come that the economy will bounce back more quickly than expected, the Chancellor will not need to impose new economies and increase taxes and the NHS will be better off, but Mr Hunt  is not exactly a popular politician.

If, however, somebody such as Theresa May espouses the same ideas, then she could be more likely to win over the majority of conservative voters to her side.