Cliffgate: Sir Cliff Richard, the police and a trial by media 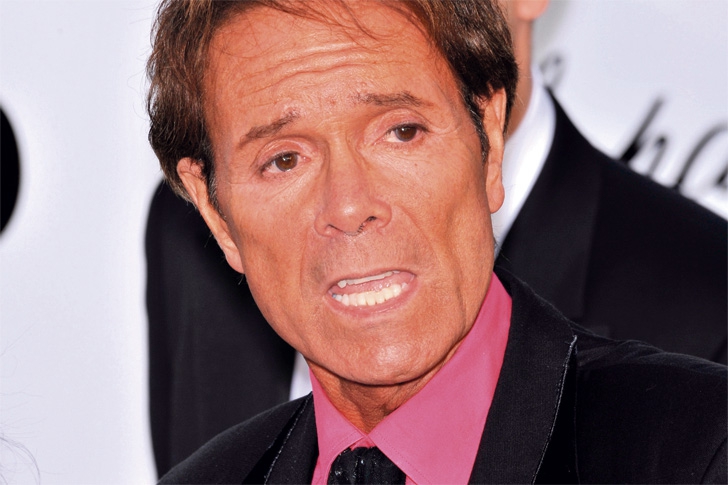 THERE’s no denying he has that ‘Marmite’ effect, you either love him or loathe him. Yes, I’m referring to Sir Cliff Richard who’s in the news again, alleging “illegal collusion” in the police raid on his home and considering legal action for the “gross intrusion” into his privacy. This saw him named – and “hung out like live bait” – as part of a criminal investigation which has now been closed.

There’s no denying, either, the shambolic “investigation” by South Yorkshire Police: the televised raid, the BBC “deal” and the grandstanding, all without the singer’s knowledge. Then they virtually sat back and waited for people to roll up and have a go at this celebrity. With the prospect of compensation for ‘victims,’ did they expect no takers? By now, people surely know anyone can make a claim of “historic abuse.”

And as for the CPS: is it acceptable to leave a permanent cloud of suspicion over someone with its “insufficient evidence” statement? How about: “We have rigorously reviewed the case and there will be no prosecution?”

The real issue here, though, is the anonymity of any person under investigation until a formal decision has been made to prosecute, which should only be made if the CPS consider there is sufficient evidence to proceed. And “investigating” should always mean establishing the facts, then assessing whether they warrant a reasonable likelihood of conviction.

This cornerstone of the British legal system has been systematically undermined by both the police and the media. Those in the public eye immediately become fair game for anyone to slag off, regardless of whether there is any substance that might ultimately lead to a prosecution. Anonymity for both parties is the only answer.

Whether you’re for or against Cliff, if he’s guilty of anything, surely it’s crimes against music! Even Costa Coffee refused to play his Christmas song Mistletoe and Wine. And he’s responsible for Congratulations: I rest my case.