At least I have that choice… 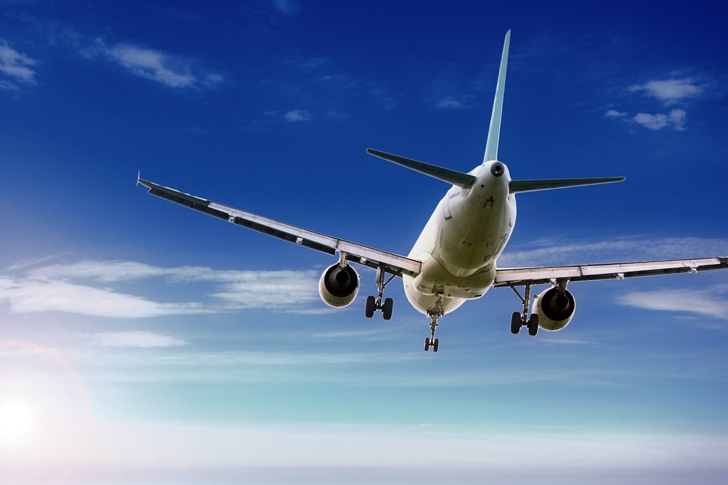 FLYING OFF: Around me are hundreds of travellers, many Brits, all coming and going.

I’M writing this at Palma de Mallorca Airport. To set the scene, I’m stood looking out of a window gazing at the tail of a BA plane which currently holds my daughter alongside many other passengers. Around me are hundreds of travellers, many Brits, all coming and going.

It’s appropriate I suppose that this week’s column is being written ‘on the hoof’ as following last Friday’s referendum results we really don’t know where we stand at the moment do we? Although at least we currently still enjoy freedom of movement.

I’ve visited and worked in several European countries over the 46 years of my life and I can’t remember ever having to need a Visa to travel through Europe. I don’t seriously think it will come to that again, like the final reel in a superhero movie someone will pull something out of the bag and save us and ‘Little Britain’ from obscurity and isolation, won’t they?

My daughter, born in Spain and fluent in three languages with grandparents living in three countries has a bright future ahead of her. We haven’t left it to chance, or super heroes, that Britain being part of the EU or not has any bearing on her future.

All the paperwork is in motion for her to get a Spanish passport and has been for a while (thanks to the good people at Mallorca Solutions, can you imagine how many people are calling them right now?!).

As we went through passport control and duty free we stopped off and bought two of those enormous Toblerone bars for her to take home for Grandma. “What nationality are you?” asked the cashier. “British,” but not for long… I’ve got mixed feelings about changing my passport but I will if I have to stay where I live and work. At least I have that choice.

But we’re the fortunate ones, we’re already living our lives and doing what we want to. What about the kids from places that may have voted Leave but they didn’t get a say? Perhaps from some of the typically more depressed or ignored areas of the UK. What if they had their eye on a job abroad? Many people I know have ended up living in Spain after a summer job in tourism. I guess it won’t be so easy now. It seems to me that those parents and grandparents have shot their own kids in the feet.

As I wait for my independent, confident, articulate child’s flight to leave I can honestly say that I wouldn’t change a thing about our lives, and the decisions we took because we could. She’s growing up a proud Mallorcan and European with dashes of Scottish and Scouse and a fine inner core of London Town. I hope the British government can find a way to ensure other young people have the same chances. www.mallorcamatters.com