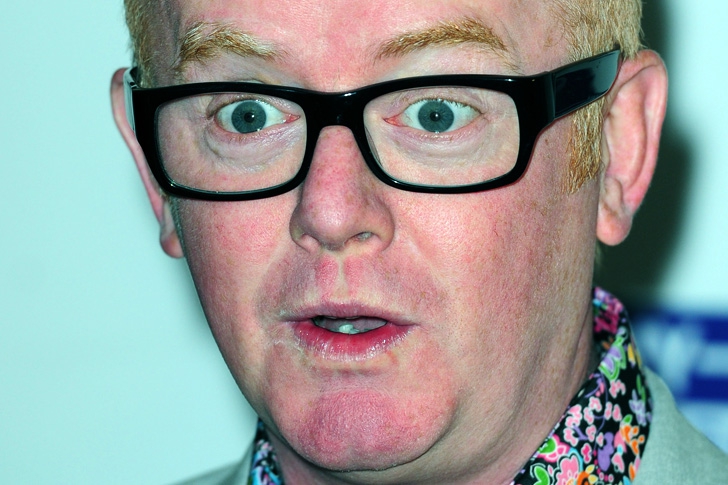 A TOUGH few months for Chris Evans has culminated in the radio and television presenter resigning from Top Gear, as historic allegations of sexual assault come back to haunt him in the guise of Metropolitan police officers looking for a friendly chat.

The accusations were first aired in the Sun newspaper in May and relate to a “non-recent sexual assault” said to have taken place in the 1990s. The tabloid paper has also relayed a series of stories alleging that the Radio 2 presenter was “out of control” at Radio 2 where he hosts a popular breakfast program.

In a rare occurrence the BBC has responded directly to the allegations, accusing the Sun of publishing “unfounded nonsense” and launch a “witch hunt” against the 50-year-old staple of British television.

The latest claims, however, are distinct from the lurid gossip spilling from unnamed sources and are evidently considered significant enough by police to investigate, with Evans expected to be questioned within the next few days.

“Stepping down from Top Gear. Gave it my best shot but sometimes that’s not enough. The team are beyond brilliant, I wish them all the best,” he wrote on his Twitter account on the afternoon of July 4.

Whether his resignation from the once hugely popular motoring show is connected to the police inquiry remains to be seen. Regardless of the allegations it is hardly a surprising move given the trenchant criticism Evans endured as part of the new-look show.

A new ratings low was hit for the show’s series finale on Sunday with the episode drawing just 1.9 million viewers, almost a million less than the previous week, and less than half the 4.3 million who tuned in for the new series’ debut on May 29.

Throughout the Clarkson era such figures would be unimaginable, with not a single episode in more than a decade boasting less than two million viewers, even averaging more than seven million in its 12th and 13th seasons.

Evans himself has been the main target of critics, while fellow presenter Matt LeBlanc has been warmly received by viewers. The new series will be broadcast in September.