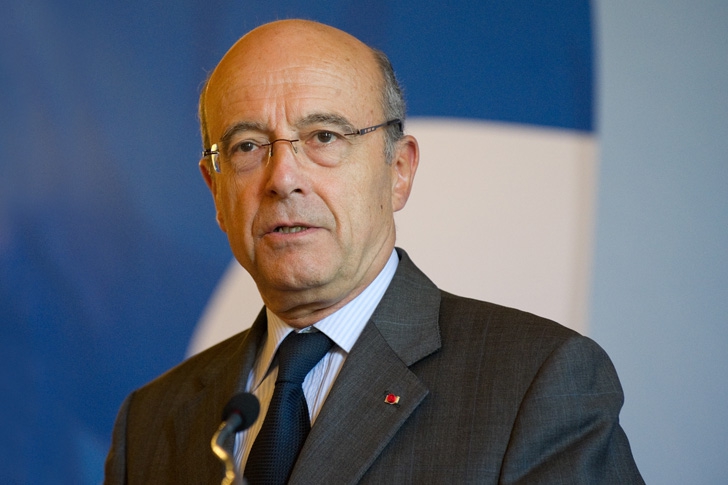 AS five Tory hopefuls are whittled down to four in the first day of the Conservative leadership election and Labour continue their struggle with The Corbyn Question, politicians across Europe remain conflicted as to how to deal with an imminent Brexit.

French presidential favourite Alain Juppe, a right-winger set to spar with a resurrected Nicolas Sarkozy in the Republican Party primaries, has called for a quick break as he set out his vision for the country’s 2017 election.

“When you get divorced, you do not get to stay at home,” he argued. “Instead you have to leave the common house”.

Such sentiment is music to Ukipper ears and will be construed as evidence that a stormy rebound affair with ex-lover New Zealand should be our first port of call, but that’s not quite the gist of the former prime minister’s argument.

Juppe considers haste and urgency to be crucial in preventing further market uncertainty and prioritises speed over the minute deals of a future accord.

“You cannot be outside and inside. Britain has chosen to be outside so we now have to negotiate an agreement to organise the relations between a country that is outside the EU,” he told French media.

Earlier in the week Juppe had appeared favourable to helping the UK ease its way into Brexit in order to secure harmony across the union rather than be dragged into an acrimonious divorce, even appearing to suggest that a special deal allowing access to the single market but restricting freedom of movement may be possible.

He has also extended an olive branch to the country’s enormous expat population.

“British people are welcome in France”, he said before unsubtly comparing them to stray cats. “We want to keep them. They are part of the life of the little villages.”

It’s not all plain sailing, however, and trouble lies ahead with Juppe’s stated demand that the Le Touquet accords be shredded.

The agreement gives the British border force permission to operate in Calais but has come under intense pressure from French politicians in recent months, with Brexit providing the catalyst needed to call for its renegotiation.

“We cannot continue with a system in which on French territory the British authorities decide the people that can be welcomed and can be rejected. That is not acceptable,” he said, raising the prospect of the Calais refugee camp being moved to Britain.