Game Of Thrones: who will put the great back into Britain? 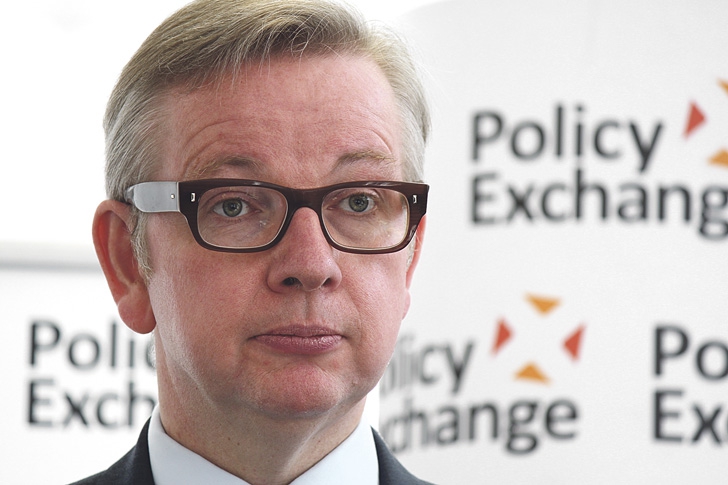 IN THE RUNNING: Michael Gove could end up Prime Minister.

ALIENS didn’t land on earth and Elvis wasn’t spotted on the moon. But everything else seemingly happened following the Brexit vote.

As if our worry beads weren’t twisted enough, the attitude of hardline EU founding member states determined to give the UK a good kicking to deter Frexit, Nexit, etc didn’t help. Perhaps best epitomised by the Belgian prime minister. “I am not vindictive but we need to let the British feel that they landed a pyrrhic victory,” he said. “Only the Belgian and European interests count for me now, not the British ones. There is NO way back!”

Which makes me wonder if, during the endless toing and froing around EU establishments, he’s maybe been reading my latest psychological crime thriller of the same name (about the discovery in a Peak District village of the body of a young girl by a family man and soon prime murder suspect, thereby unleashing a chain of events overwhelming him and his family, for them, at least, there is most definitely… No Way Back.)

So, a referendum of two halves. Of promises kept and broken (Old-Etonian Cameron having led the most disastrous charge since the Light Brigade), of ambitions achieved (Farage’s dream of independence for Britain) and, possibly, realised (Gove as PM?).

Meantime, the country needs to come together and make the best of it for the sake of future generations. There’ll be no sweetheart EU deal, and no Armageddon’s Bruce Willis or 24’s Jack Bauer to come to the rescue either.

Finally, as Sir John Chilcot (chairman of the long-delayed Iraq War report) will soon be free, how about putting him in charge of triggering the EU’s infamous Article 50. This should delay the UK’s exit for at least 10 years, and maybe give people time to find a way out of this Eton Mess?