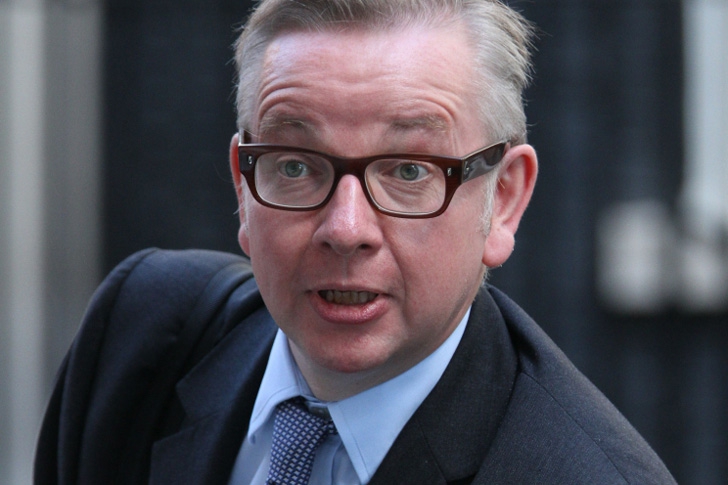 CLOCKING up nearly 200 votes from the 330 Tory MP’s clucking around parliament, Theresa May secured her spot in the final round of the Conservative leadership contest, squaring up against Brexit rival Andrea Leadsom as Michael ‘the Boris-slayer’ Gove skulked out of the race.

Gove, who has consistently claimed that he is not fit to be a leader, won the support of a paltry 43 MP’s, many of whom were voting tactically to prevent the more threatening Leadsom from reaching the final ballot.

Yesterday his campaign manager Nick Boles sent a spectacularly backfiring text message to May supporters begging them to vote for his man so as to block the ‘seriously frightening’ prospect of a Leadsom premiership.

“Are we really sure that the membership won’t vote for a fresh face who shares their attitudes about much of modern life?” he pondered in a full scale embarrassment that quite possibly lent Leadsom her biggest boost yet.

Despite displaying all the narcissism and sociopathic tendencies one would expect from a seeker of high office, Gove has failed to rouse fellow Tories to his side in a refreshing reminder that they too are human.

Last night Gove made an excruciating David Brent worthy emotional plea to a bemused group of MPs, pretending he was a real person by bizarrely recalling that he was named Graham prior to his adoption.

Unable to resist temptation, one member interrupted his speech, shouting something to the effect of ‘Are you sure it wasn’t Brutus pal?’ as Gove scuttled off stage to play House of Cards and be grimly whipped by his scheming wife.

With Gorgeous Gove out of the equation it’s a near certainty that the next prime minister will be the country’s second woman in command, although whether Theresa or Andrea prove as bomb-proof as Maggie remains to be seen.

There was a glimmer of hope during the day presented by a ‘security incident’ following the delivery of a ‘package containing a white powder’ to an unnamed peer which saw the car park and terrace temporarily shut down.

The powder was unfortunately found to be ‘non-harmful’, meaning the famously hedonistic House of Lords will have to postpone the scheduled debauchery until the weekend at least.

With the candidates now whittled down to two, the vote will be extended to the Tory membership, a more volatile and easily swayed constituency than the parliamentary division, and the new leader should be sworn in on September 9.