Government responds on petition to hold a second referendum 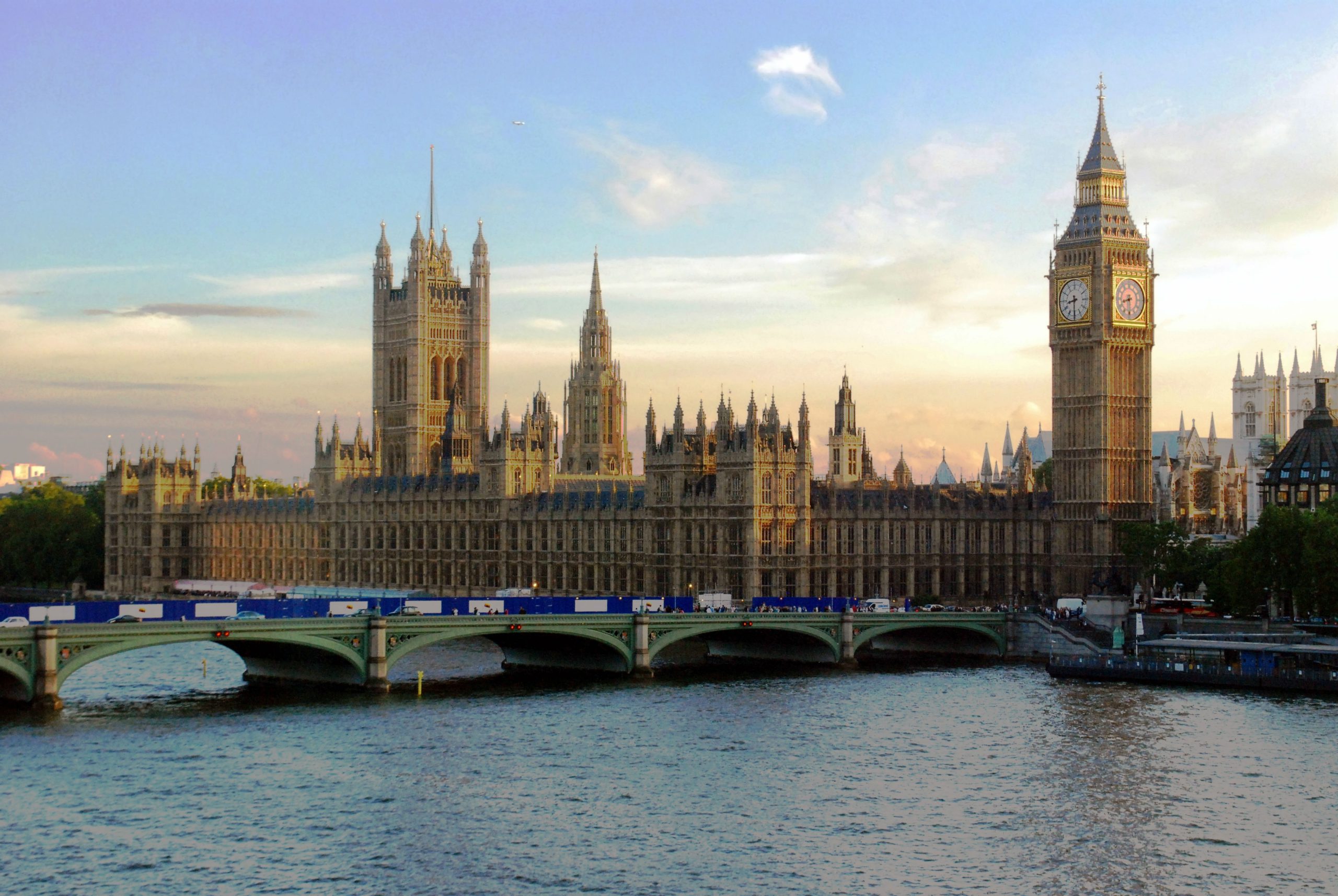 The Palace of Westminster

WITH more than four million signatures, the petition for the running of a second referendum (which ironically was originally set up by a pro-Leave campaigner as he thought that his view would lose) has now received the largest number of signatures ever for any parliamentary petition and has received two formal responses.

The first from the Foreign and Commonwealth Office states “The EU Referendum Act received Royal Assent in December 2015. The Act was scrutinised and debated in Parliament during its passage and agreed by both the House of Commons and the House of Lords.

The Act set out the terms under which the referendum would take place, including provisions for setting the date, franchise and the question that would appear on the ballot paper. The Act did not set a threshold for the result or for minimum turnout.

As the Prime Minister made clear in his statement to the House of Commons on 27 June, the referendum was one of the biggest democratic exercises in British history with over 33 million people having their say.

The Prime Minister and Government have been clear that this was a once in a generation vote and, as the Prime Minister has said, the decision must be respected. We must now prepare for the process to exit the EU and the Government is committed to ensuring the best possible outcome for the British people in the negotiations.”

The second from the Parliamentary Petitions committee states “The Committee has decided to defer its decision on this petition until the Government Digital Service has done all it can to verify the signatures on the petition. We have already had to remove 77,000 fraudulent signatures.

The Petitions Committee will look at the petition again at its next meeting, on Tuesday 12 July.”

Regardless of which side of this particular petition you sit, it now appears to confirm that the whole petition concept is one of ‘smoke and mirrors’ which gives the impression that parliament wants to listen to the public but in reality will do as it wishes whilst maintaining an air of interest.