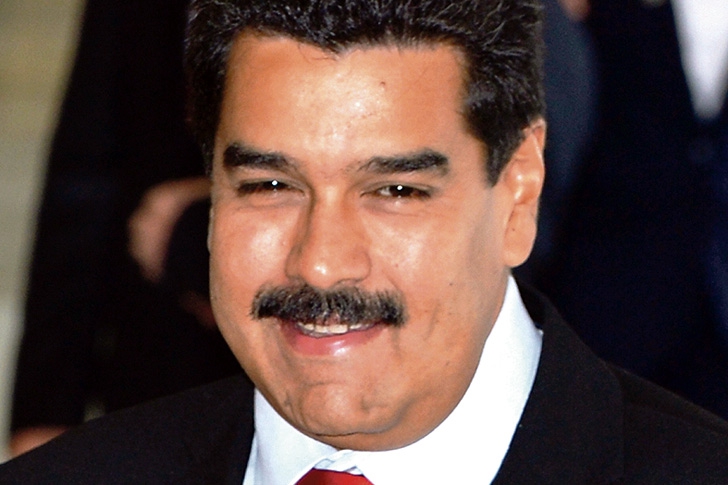 PODEMOS is still licking its wounds after failing to cruise into second place on June 26. Did Venezuela frighten voters off? Venezuela is a mess but it’s debatable whether this is because president Nicolas Maduro took the advice of the country’s erstwhile assessors – Pablo Iglesias, Juan Carlos Monedero and Iñigo Errejon – or because he ignored it.

Maduro is incapable of accepting election defeat and now wants to dissolve parliament. Not so very different from Podemos which, confident of a more acceptable result, precipitated another poll. And they got that wrong, too.

THERE is just one way that the country’s political parties can pick their way through the minefield of red lines that prevented agreements after the December election.

It’s not a sure thing, but Mariano Rajoy might finally harvest the votes of Ciudadanos. Again it’s no dead cert but the PNV Basque party, which is centre-right as well as nationalist, might lend a helping hand, as could the Canary Island MP’s. Rajoy could then find his way out of the maze if a couple of PSOE MP’s has a diplomatic headache on the day of the investiture vote. Unfortunately no one wants to be the one to do it, so pity the poor so-and-so who is genuinely ill or gives birth that day…

THE Partido Popular and Mariano Rajoy are laying off Pedro Sanchez for the time being. All’s fair in love and war and politics as well, but it’s no secret that although the PP was the most voted party in last month’s elections Rajoy needs all the help that he can get.

There will be time for the backbiting, exchanges of insults and the general yah-boo-sucks inseparable from parliamentary politics once some kind of government has been cobbled together.

JUAN CARLOS MONEDERO, in upbeat mode, recently declared that Pablo Iglesisas would be voted president in the next elections. No doubt that this is why Spain’s remaining parties are doing their damnedest to ensure that there won’t be another election for four years. Moncloa’s front door key. And see how long he lasts in isolation.