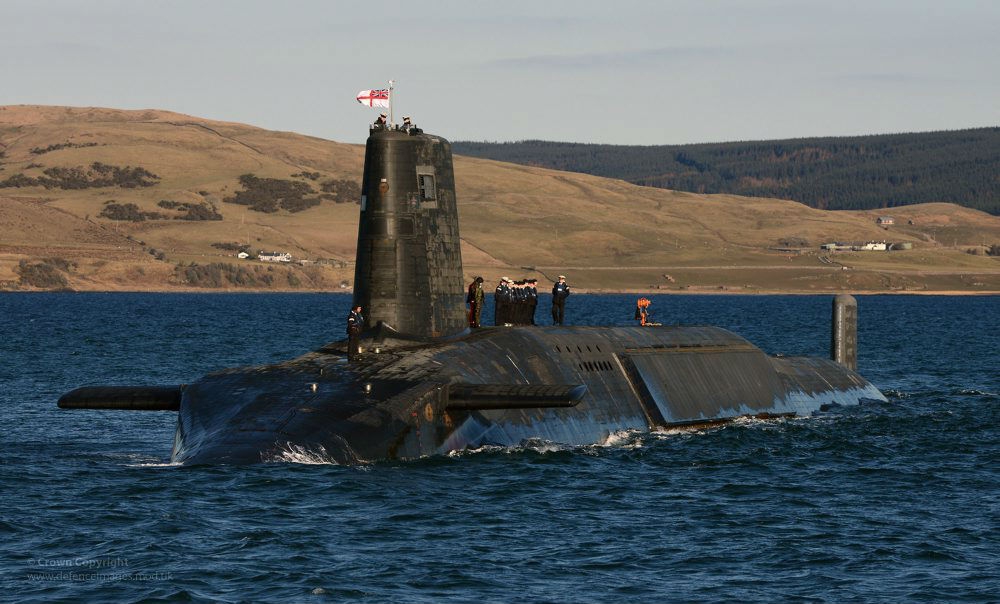 THERESA May won her first parliamentary vote with ease as MPs backed the renewal of Britain’s Trident nuclear program by a majority of 355, bolstered by almost unanimous Conservative support and the blessing of most Labour representatives.

Unlike more than a few political developments of late, the result was entirely expected and yet notably laid bare the mushrooming chasm between Jeremy Corbyn and his erstwhile parliamentary colleagues.

A lifelong campaigner for nuclear disarmament, Corbyn was conspicuously divorced from the free-voting Labour MPs and instead found himself allied with the Greens and SNP, a state of affairs that might have raised more eyebrows before the Brexit vote sent British politics down the rabbit hole.

Another telling schism was emphasised by 58 out of 59 Scottish MPs voting against the £40 billion Trident renewal scheme, bolstering Nationalist calls for a second independence referendum to tackle a democratic deficit verging on the absurd.

Coincidentally there is only one Conservative MP in Scotland.

“If Scotland is a nation, and Scotland is a nation, it is not a normal situation for the state to totally disregard the wishes of the people, and this government has a democratic deficit in Scotland, and with today’s vote on Trident it’s going to get worse, not better.” said the SNP’s Westminster leader Angus Robertson.

A significant faction of Labour MPs abstained entirely from the vote arguing that the Conservatives were turning “national security into a political game”, noting the ease with which Labour’s unravelling leadership crisis could be exploited.

The debate centred on the imminent replacement of four submarines which patrol British territorial waters carrying nuclear warheads, and whether they served a genuine deterrent purpose in a quickly mutating world scene.

“What is the threat we are facing that one million people’s deaths would actually deter?” asked Corbyn, pointing to the fact that contemporary genocides were hardly kept in check by the threat of indiscriminate annihilation.

May for her part argued that a resurgent Russia, unpredictable North Korea and predatory terrorist groups necessitated a nuclear-armed Britain and it would be a “dereliction of duty” to lay down the deterrent.

The cost is estimated at upwards of £40 billion, in all likelihood stretching to £100 billion given the government’s penchant for hilarious understatement and contingency planning should Scotland go independence and elect to eject the fleet from its Clyde base.

Unilateralists argue that money should be spent on a radical overhaul of health, education and social services rather than being ploughed into an antiquated defence system that is entirely reliant on American goodwill.

Unfortunately contemporary British political and economic policy necessitates the program given its role in strengthening the military-industrial nexus and is conceptually opposed to long-term sustainability.

Headlines distorted the debate by highlighting May’s insistence that she was prepared to kill hundreds of thousands with the push of the button, an entirely consistent position with keeping a nuclear deterrent in the first place, but have largely ignored how American and corporate pressure are the real reason behind the program’s continued funding.