Bread and circuses: How baby William became a pawn in Thatcher’s Britain 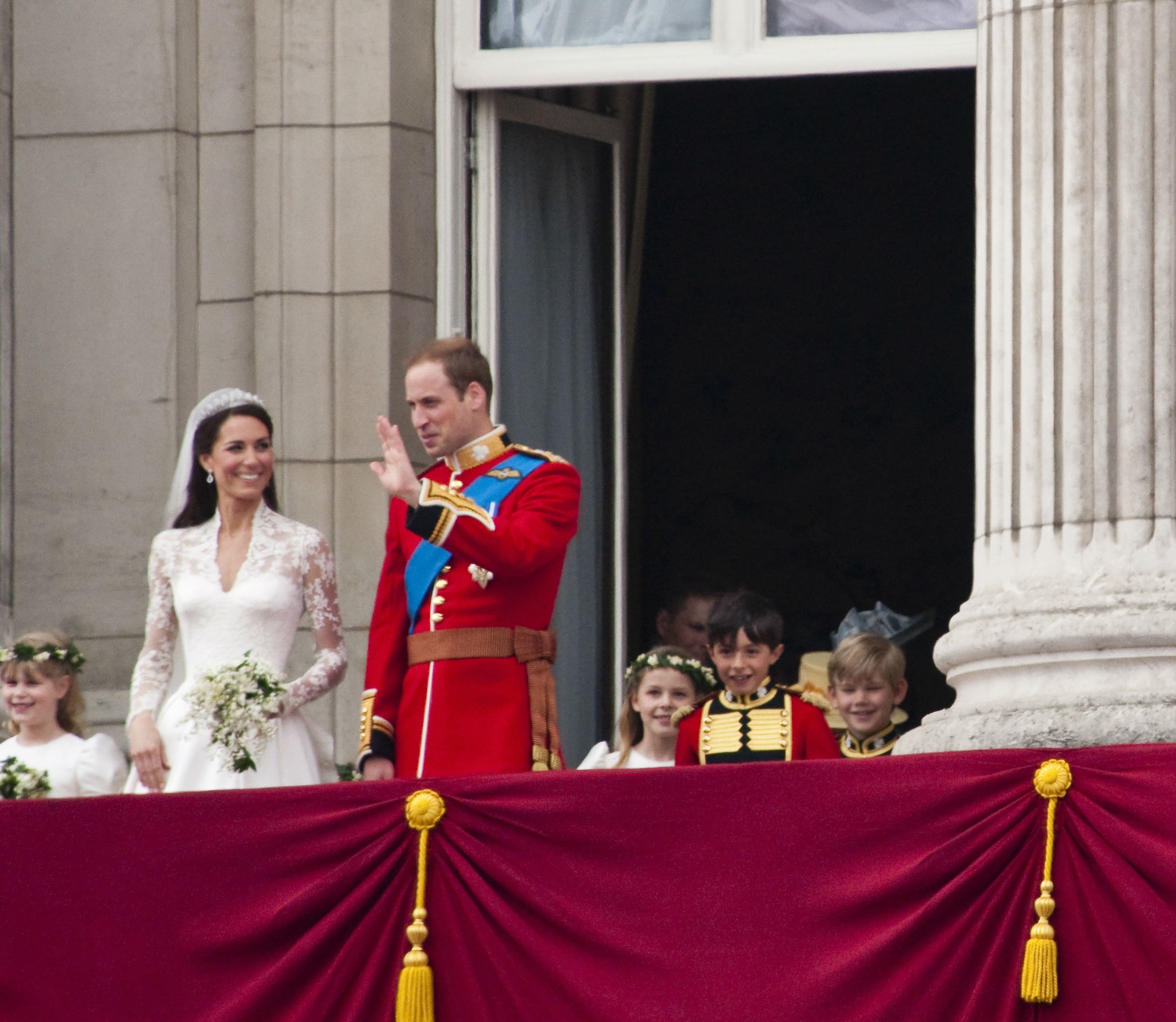 NEXT time you see baby photos of William and Kate’s royal spawn plastered across bread and circuses tabloids like the Daily Mail, bear in mind that a young William was himself used as part of an intensive propaganda campaign to distract the British public from key political issues.

The National Archive has released previously classified files demonstrating that the Thatcher administration recommended swamping the press with carefully choreographed photos of a young prince William playing with parents Charles and Diana, specifically to deflect attention from the Campaign for Nuclear Disarmament and the protests of Greenham Common in 1983.

Files include evidence that press secretary at the time Bernard Ingham, and foreign secretary Francis Pym, were extremely concerned that the growing anti-nuclear movement might negatively impact American plans to deploy 144 cruise missiles across the country, and potentially energise the weakened Labour and Liberal parties.

“The risk is two-fold: a. the development of a mass movement of demonstrations and civil disobedience against Cruise in 1983 so widespread and powerful that deployment would actually become difficult or even impossible. I still would not rate this possibility very highly, but it is less inconceivable than it was six months ago.

“b. an intensification of public opinion against nuclear weapons so strong that large numbers determine their vote on this issue in favour of the Labour or Liberal parties at the general election,” wrote Pym in a personal memo to Thatcher.

Asked for his opinion Ingham suggested that the administration needed to discuss “whether there was anything useful we can do to neutralise the television appeal of these demonstrations. They will secure less airtime and have less impact if something more newsworthy in television terms occurs – eg (to be brutal) a North Sea blow out; an assassination attempt on the Pope, etc; some awful tragedy.”

He later told Downing Street “This is the day when the CND chain will (or will not) be formed between Aldermaston and Greenham Common. It is also a day when there is not much sport. However, what would take the trick would be press and TV pictures, for the release on the evening of Good Friday and/or Saturday newspapers of Prince William in Australia.”

British media across the political spectrum has long been accused of sycophantic coverage of the royals and being in cahoots with government ministers over sensitive political issues that require public support, with the wars in Iraq and the Falklands, nuclear policy, and Scottish and Irish nationalism immediately springing to mind.

The revelations from the National Archive are fascinating in their direct revelations of concerted Downing Street scheming to deliberately obscure important political issues from the citizenry, and demonstrate the true purpose of the royals as a propaganda tool.