Pokemon makes its way home to Japan, but not everyone is a fan 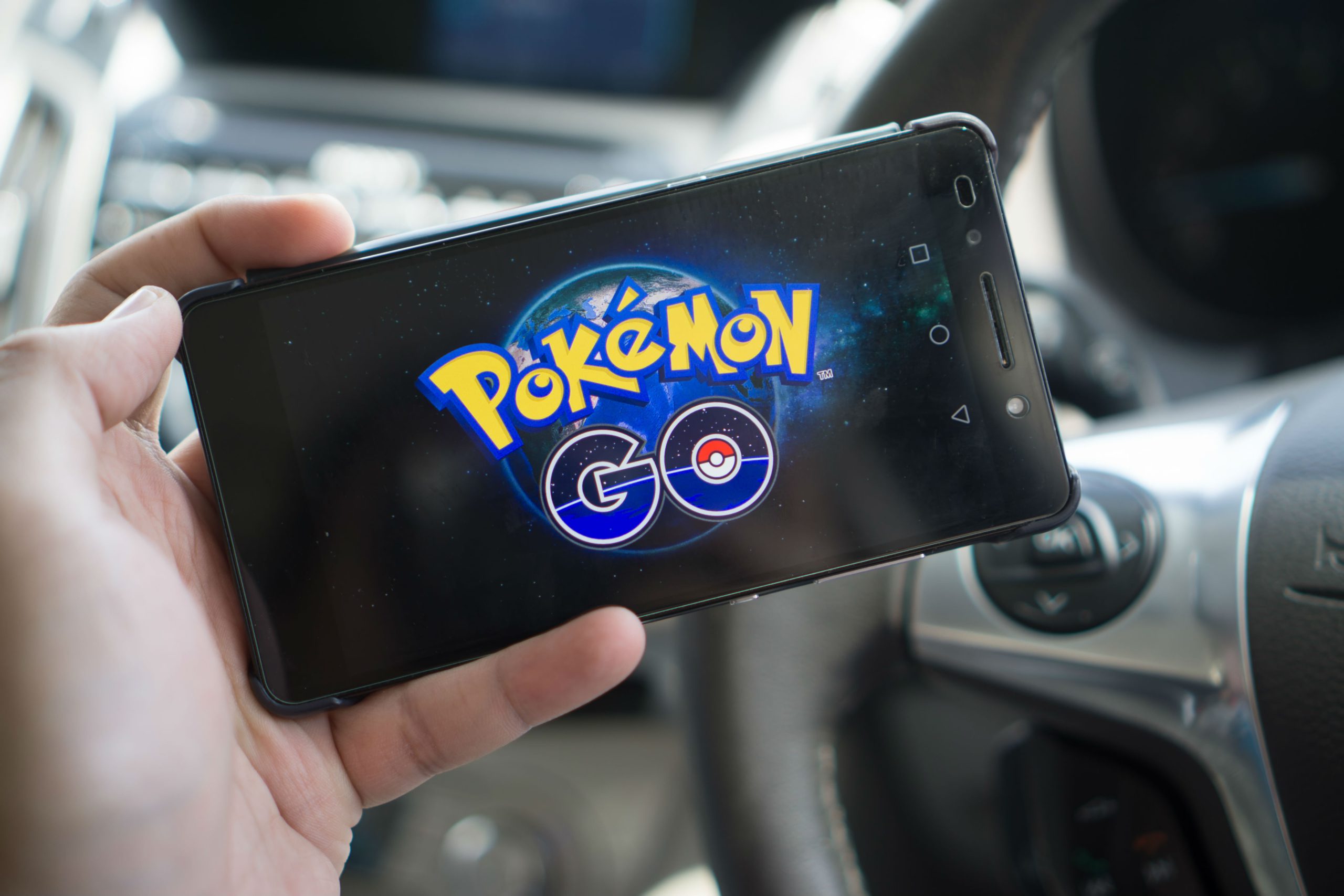 THE new videogame Pokemon Go continues to take the world by storm, although surprisingly it has only just launched in its country of origin, the technologically-voracious Asian powerhouse of Japan.

The craze has been all over the news in the last few weeks, and has seemingly had a polarising effect, with equal amounts expressing their disdain and delight for the game, which is downloadable for free and gives viewers the chance to hunt down 250 ‘Pokemon’, imaginary cartoon creatures with varying skill-sets and degrees of worth.

By looking at their phones, people can move around and detect Pokemon nearby (or far off in the distance), and upon approaching them, can then snap up the crazy critters (using a throwable Pokeball) before walking away with the spoils. But it can often become a race to the finish, as anyone else in the vicinity playing the game also has the opportunity to grab the coveted creature first before then dashing off into the hills.

Only weeks ago, many dismissed the game a simple fringe movement only for children, social outcasts and geeks (or ‘frikis’ as they are so affectionately dubbed by the Spanish) but recent incidents involving hundreds of people rampaging through Central Park in search of an elusive ‘Vaporeon’ or along Santa Monica Pier frantically pursuing a Wartortle seem to indicate that the game is more than just a brief flash in the pan appealing to a niche audience.

So what is behind the massive runaway success of the game, which seemingly came out of nowhere and practically overnight has turned once-rational human beings into salivating, Pokemon obsessed fanatics who eat, sleep and dream about their next big catch?

The majority of the appeal seems to lie in the way that the game combines the real world with the virtual world, creating a blurring of realities in which Bulbasaurs, Pikachus and Zubats float freely around us in the atmosphere like so many elves, goblins, and fairies. Perhaps the game appeals to a base childlike side of the human brain which has a tendency to gradually dissipate as we sink into the more humdrum and routine grind of life in the working world.

But has it gone too far? Police in various countries have had to release warnings to players of the game to keep their own safety in mind, after people have wandered into traffic, police stations, or other high-risk situations in their single-minded pursuit of these sought-after creatures.

It could perhaps be argued that the game represents more than just a harmless pursuit of magic and entertainment, but rather a supremely unhealthy swan dive into the nether-realms of virtual reality as millions of citizens of all nationalities and backgrounds throw caution to the wind and barrel single-mindedly after these prized Pokemon like donkeys chasing after completely intangible yet apparently irresistible pieces of virtual fruit.

According to some, the dangers of the game go beyond mere detachment from reality and negligence. In recent days, some people and factions have begun to voice concerns that the game may represent a flagrant invasion of privacy that could lead to serious problems down the line.
One such proponent of this way of thinking is the celebrated and controversial filmmaker Oliver Stone, who has argued that the game is so invasive that it could eventually lead to a startling loss of our fundamental right to privacy.

He made the statement at Comic-Con International as he discussed his new movie, which fittingly revolves around Edward Snowden, the NSA whistleblower who made waves several years ago for leaking classified information before fleeing the country.

Stone expressed concerns that companies are using Pokemon Go and similar games to carry out “surveillance capitalism” which can be used to keep track of people’s every move.

The game has been widely criticised for claims that it has the potential to access a player’s Google account, right down to private information such as email and passwords.

Stone said that if things continue along these lines moving forward, “You’ll see a new form of, frankly, a robot society. It’s what they call totalitarianism.”