German terror and the psychology of violence 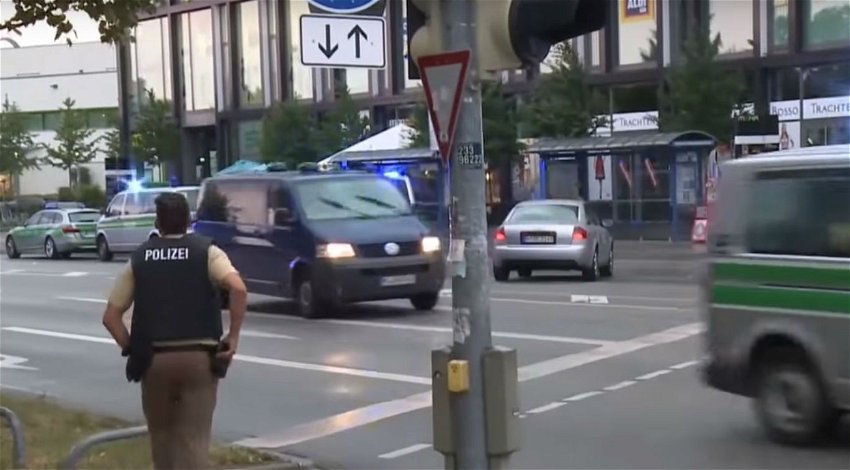 WHEN Angela Merkel unlocked the gates to Germany and ushered in an unparalleled era of mass immigration from the oppressed war-torn countries of the Middle East and Africa she immediately polarised popular opinion.

For some she was the Mother Teresa of refugees, the preacher’s daughter who had elevated her country far above parochial self-interest into the realm of high moral principle.

For others she had single-handedly and wrong-headedly steered Europe into a destructive new reality that gravely imperilled its culture by admitting a multitude with no personal attachment to the continent or its values.

Little more than a year has passed since the numbers reached biblical proportions, and Merkel faces calls to abandon course from even her staunchest supporters, while progressive allies in Sweden are forced to dilute their ideals with bitter reality.

At the time of writing there have been four serious attacks against German civilians in just one week, each dangerously testing the resolve of liberalism and each intimately related to an ongoing international strife that until lately has been confined to television screens in family living rooms.

Now that the raging wars, violence, exoduses and climatic upheavals of the third world have arrived on the hitherto peaceful streets of Germany, where cyclists wear helmets and pedestrians wait stoically for the green man, Merkel’s halo lies in tatters.

Across western media opinion is divided between the ‘I told you so’ brigade, who are adamant that each incident is full-blooded terrorism inflicted by Islamic radicals, and those who urge caution, pointing to the mental instability of the attackers in almost all cases.

In truth it doesn’t matter to the family of the victims, nor to the easily swayed populations of western Europe, who will be furiously opposed to any perceived ‘alien invasion’ regardless of violence, and will happily pin any blame for their problems on the newcomers.

In the great scheme of things human civilisation has existed for only a flicker of time and we have evolved over hundreds of thousands, even millions of years to possess a cautionary fear of the outsider.

We have an innate ability to discern subtle differences in appearance, accent, style and even smell, and those distinctions are met almost universally with aggression and defensive measures.

Studies have even shown that taking a group of people of the same ethnic and cultural background and making half wear red shirts, the other half blue, will easily induce unease and division between the two factions.

So what hope is there for the refugee, who arrives bloody and dishevelled, brown of skin, practising a different religion and speaking a different tongue? Lost, alone, stripped of the anchor of his own culture, family and tradition, ostracised by the natural impulses of millions of Europeans, frustrated by bureaucracy, mentally scarred from war and only a teenager, what surprise is it when he blows himself up?

Although Daesh and other terrorist outfits have undoubtedly influenced these attacks, with each fresh outrage flung at their feet in bloody tribute, the real motivation is often not political or religious terrorism but revenge, angst, and mental illness.

Europe is set for decades of turmoil and upheaval and, of the millions who struggle to integrate in the coming days, there will always be a small number who fall victim to the scourge of religious or fascist ideology as a way of purging their discontent.

What we face today is an old problem on a much grander scale and one which calls for new and imaginative solutions rather than a relapse into the division, violence and pathologies of the past.