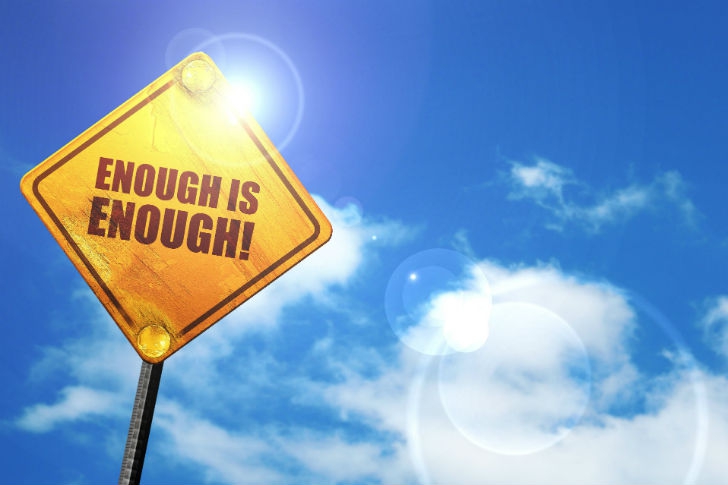 HEAVEN only knows I am certainly by no means perfect. However one thing you can be perfectly certain of is that I am not a downright liar. I also take severe umbrage at being inferred as one.

Over my twenty five or so years as a columnist, I have received a fair number of what is commonly termed, ‘hate mail’. As long as it contains even a smidgen of constructive criticism, it presents no problem whatsoever.

It is when the attacks become personal that the lines of unacceptable are crossed. Up to a couple of months ago, mail of this ilk was considered negative rubbish and consigned to the appropriate bin.

Of late, however, a number have seemed important enough to be given some form of prominence on the letters page.

Therefore I have no alternative but to use my already limited space to exercise my right of reply. So Mr. Hall, who accused me of being a ‘delusional dingbat’ (not terribly creative, but not bad!) I would just like to inform you that I do not consider myself a ‘latter day Nostradamus’.

All my opinions have been well chronicled in past columns – as my regular readers will I’m sure concur. I have come to most of my conclusions through, a lifelong mistrust of politicians, a degree of common sense, knowledge of human nature and an adamant refusal to view the world through a pair of rose coloured glasses.

My eight year stint in Saudi Arabia, where I was trying to provide some light relief to the entertainment starved ex pat community, involved, as can be imagined, considerable guile considering the Islamic attitude toward entertainment.

Primarily it meant obtaining three month visitors visas as truck drivers. When we outstayed our time, we would subsequently bribe the customs officers at the airport to stamp our exit visas.

Finally managing to become legit, I did indeed obtain a like-minded, extremely pleasant and bona fide Saudi sponsor. In conclusion, although I never ran one, at that time there were actually quite a number of illicit pubs dotted around the Kingdom. Goodbye Mr. Hall.