Campaign for an Independent Britain offers advice to expatriates 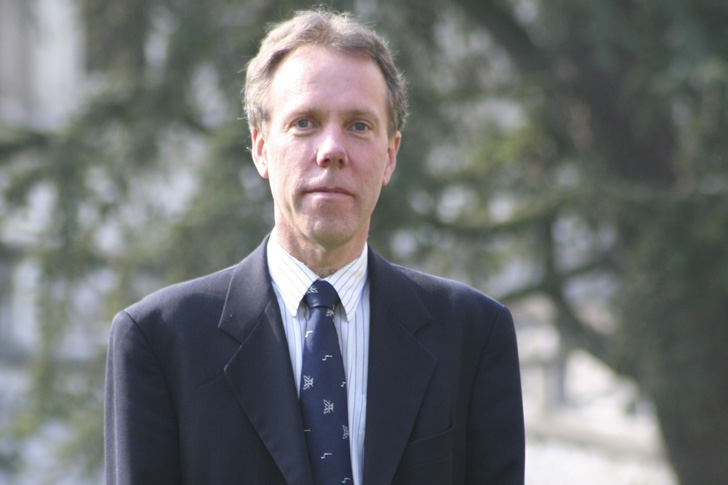 John Petley of Campaign for an Independent Britain.

FORMED in 1969 in order to oppose Britain’s membership of what is now the European Union, the Campaign for an Independent Britain, continued to fight against what they considered to be the evil of continued encroachment on the rights of self-determination of the United Kingdom and was involved in the recent referendum campaign encouraging voters to indicate their wish to leave.

Operations Manager John Petley told Euro Weekly News in an exclusive interview “We were thrilled by the vote to leave but the importance should be focussed on how we go about leaving. Prospects are good, but let’s hope the politicians get the exit strategy planned and correct.”

They fully understand that many expatriates are worried about the future and whilst there is no guarantee of what will actually happen, their informative website which contains articles from many respected authors – www.campaignforanindependentbritain.org.uk –  goes some way in trying to explain how a staged exit could make life much easier and understandable for those possibly most affected by result.

According to Mr Petley, a staged exit would be the most sensible approach, with the first move to leave the European Union but re-join the European Free Trade Association (EFTA), which includes Norway, Switzerland, Iceland and Liechtenstein, who all enjoy high standards of living and also have an economic arrangement with the EU.

One of the biggest worries that elderly expats in particular have concerns free health care and one piece of good news is that although there are no changes to health benefits at the moment, those who rely on their EHIC cards to obtain treatment in Spain should expect this to continue in the event that Britain joins EFTA.

Currently those from the European Economic Area which takes in EFTA and Switzerland are entitled to use EU health facilities and it is highly unlikely that this would change if Britain takes the first step to leave the EU and join EFTA.

This and a great deal of other useful information is available on the Campaign’s website and now that the decision has been made to leave, the organisation sees itself as a medium for the dissemination of informed opinion and publication of news as it occurs, especially as Mr Petley says that they expect that it could take up to ten years to actually complete all of the exit negotiations.