Deadly Anthrax outbreak kills one child and thousands of reindeer 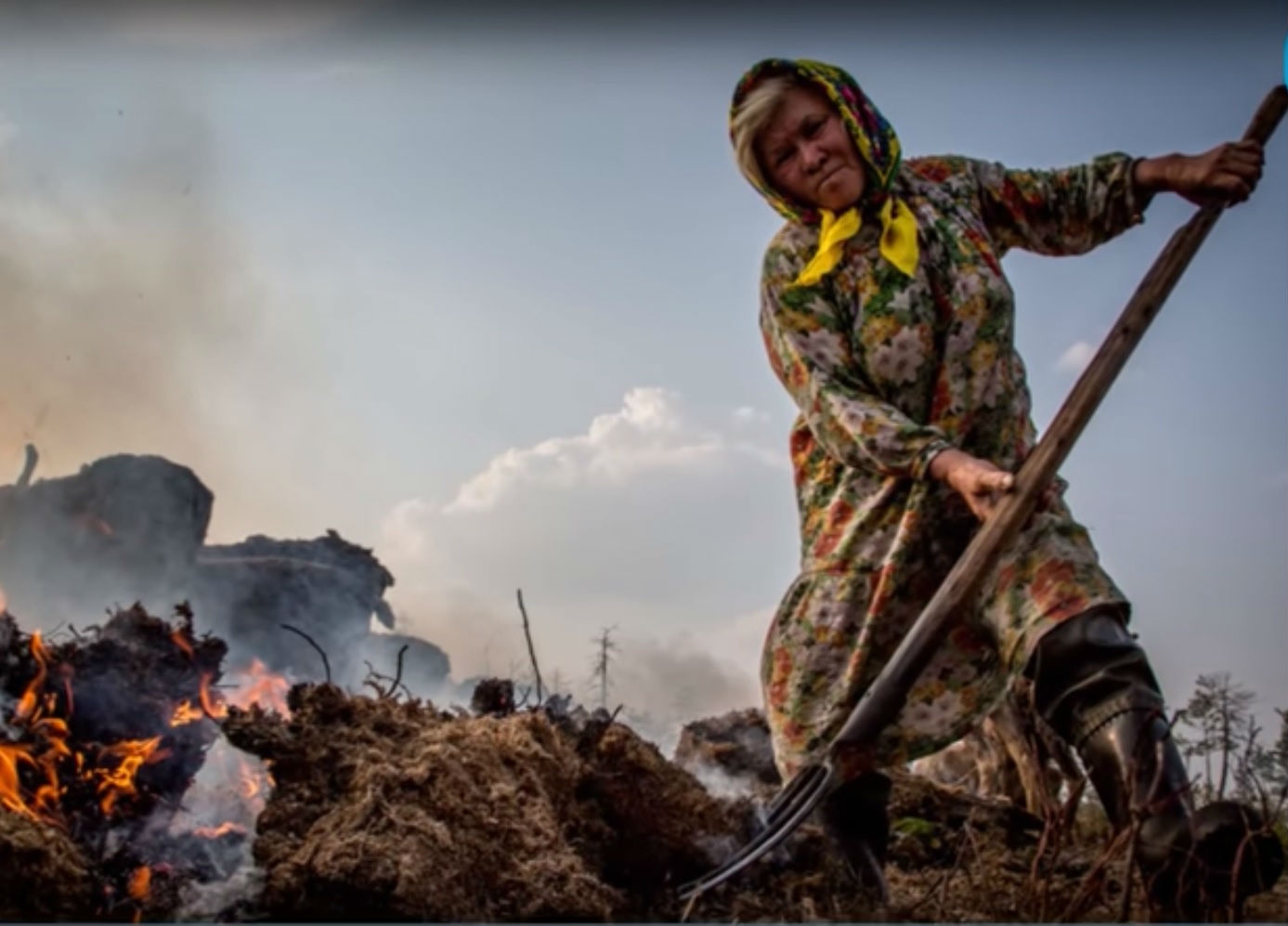 CLIMATE change is responsible for the release of long dormant Anthrax bacteria, which has killed one child and hospitalised dozens of others in the Arctic Circle according to Russian authorities.

Anthrax poisoning, known as the Siberian Plague to locals, has been diagnosed in five adults and two children, with a total of 72 nomadic herders, including 41 children, attended following the outbreak.

A 12-year-old boy has died and a quarantine area established around the perimeter of the outbreak zone. Evacuations began after thousands of reindeer began dying en masse, while there are reports of other deaths not yet officially linked to Anthrax occurring over the course of an unusually warm summer.

Salekhard, the closest major settlement to the polar circle, typically experiences a sub-arctic climate, with temperatures capable of plunging below minus 50 degrees in winter, and rarely exceeding 25 degrees in the height of summer.

This year the thermometer has jerked towards 35 degrees, a hot day even in Spain and an abnormal situation with a progressively disturbing impact on the local environment.

Although commonly known as a poison, often found in bad batches of heroin or parcels sent to parliament, Anthrax is a naturally occurring bacterium that produces a toxin when in a mammalian body, causing extremely distressing symptoms including high fever, nausea, blisters and quite possibly death.

Anthrax spores are capable of lying dormant inside frozen animal corpses for centuries and possibly even millennia. The last outbreak in Russia occurred in 1941 and it is believed that a thaw in temperatures may have released the spores as the permafrost soil softens perceptibly.

“We literally fought for the life of each person, but the infection showed its cunning,” said Dmitry Kobylkin, the governor of Yamal province which incorporates the town. “It returned after 75 years and took the life of a child.”

The Arctic Circle has become a cauldron of climate change related news and concerns in recent years. Two years ago three sinkholes were uncovered in the far north, leading perplexed scientists to tentatively conclude that an underground gas explosion was enabled by thawing permafrost.

Environmental activists have been raising awareness of moves from Russia, Canada, Norway and the US to exploit the thawing Arctic ice in order to send ships across previously un-sailable territory and begin drilling for oil.