Rushing to break the summer routine! 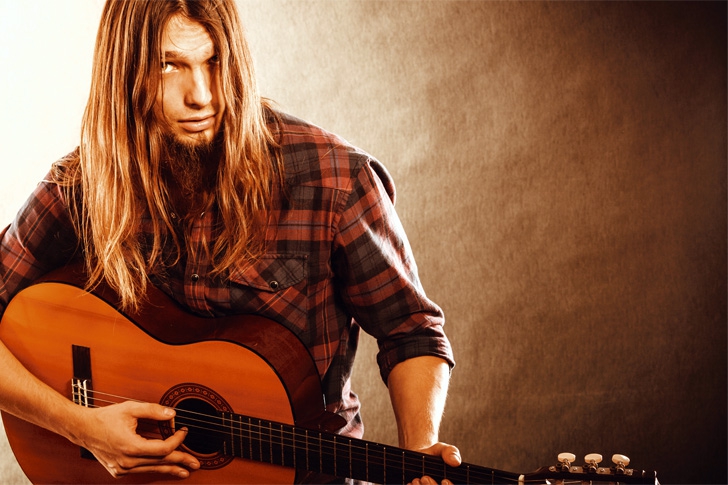 BEFORE Mojacar’s famous chiringuitos (beach bars) there wasn’t much to do to break the monotonous routine other than get ripped early in the day and stagger through the rest longing for a surprise. Summer was as an endless blue curtain of cloudless skies speckled by the occasional gleaming white seagull. The sun came up, glowed all day and set.

Then again the next day, same ol’ same. One yearned to jump from one job site to another to possibly catch a new tune being sung. If not, back to the La Gaviota bar and drink a gaggle of more cold beer.

Relief only came when the occasional visiting troubadour roamed into our area and sang for his food and drink at one of the two area bars. And on the very rare occasion a circus wandered into our area, I would become gob-smacked with elation. Wild horses couldn’t keep me away.

But excitement never came often enough. Not enough for me. I was in the rut of counting seagulls. Once done I would carelessly day dream that one day, maybe next year we’d have music on the beach or even in the bars. But, it was a well-known Franconian law, no singing in the bars and especially no dancing. Bingo, awake from the daydream, wrap my lips around another cold San Miguel and count those birds once again.

Then along came two long-haired guys toting guitar cases. Climbed the white marble steps of the Gaviota ordered two beers and started strumming and singing. I bolted from my office across the plaza to relish the music of God’s harmonious messengers. Of course, I got stuck with all the beer costs, but it was worth it. The price paid for cavorting with the devil.

I made sure they came back that night, bought them food and beer and a whip round to allow them a few days’ stay in our area. They played for maybe 20 of us, even a few stragglers from the village. The most that could be mustered for an ad hoc event without phones or radio to spread the rumour of sound.

Looking back over the years the decision of the town hall to defend those beach bars helped create the unique atmosphere that makes Mojacar renowned in Spain and in the world. Each one of those early owners were true Golden Indalos creating their own sunshine to make us all smile and kept visitors coming back.