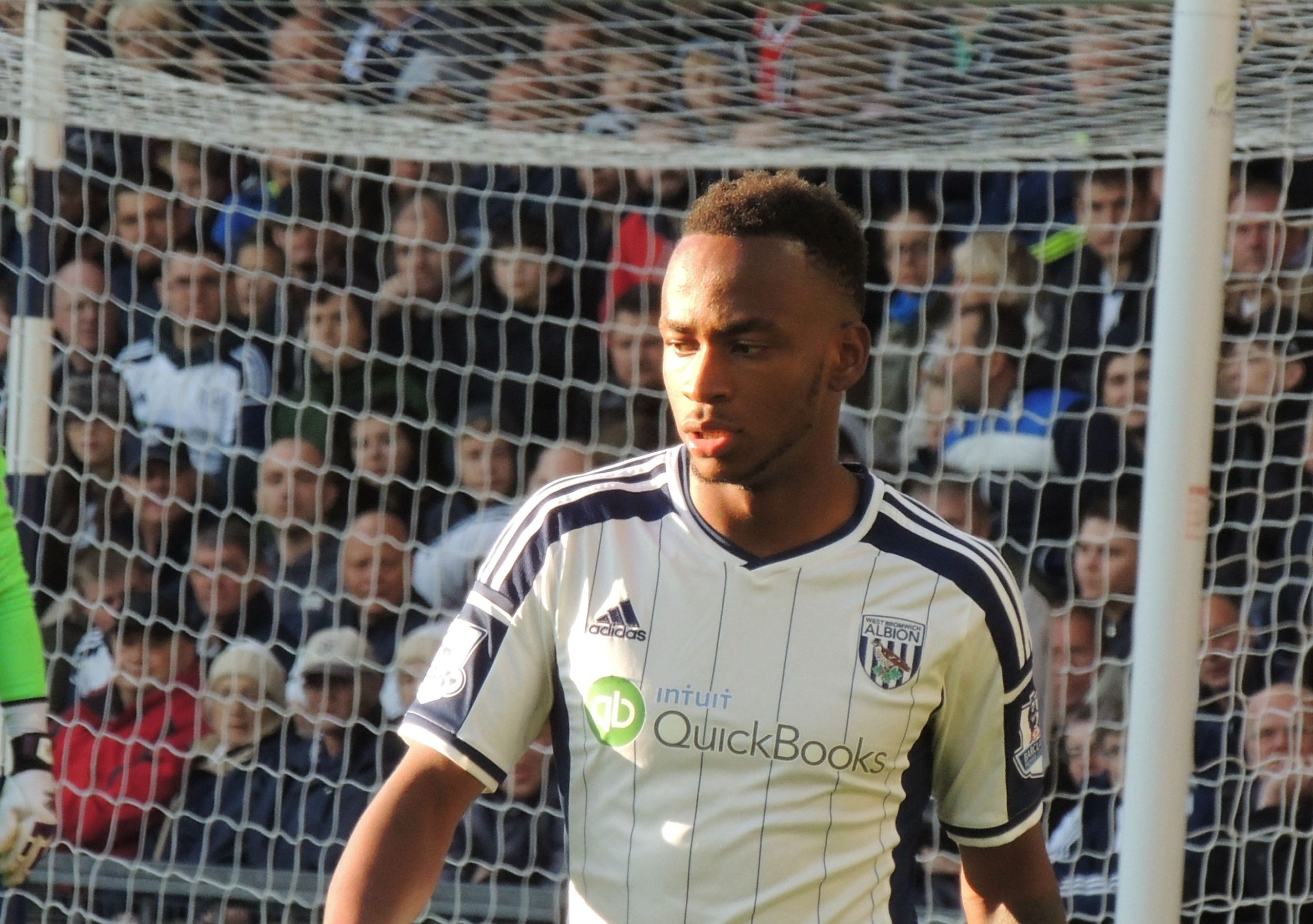 Saido Berahino may be en route to Stoke City

AT THE end of the latest Premier League season, no less than 11 of the 20 clubs were owned by overseas investors and another two clubs had overseas investment. Following the end of that season, the statistics stayed the same with one foreign owner relegated and one promoted.

The situation changed with an announcement on August 5 that chairman and owner of West Bromwich Albion (‘the baggies’) has accepted an offer for an undisclosed amount from a Chinese investment group fronted by well-known entrepreneur Guochuan Lai who is ready to appoint former Blackburn CEO John Williams as the new English based boss of the club.

The 41-year-old Mr Lai who made the bulk of his money in landscaping in China through the publicly listed Palm group which is said to be worth £1.8 billion (€2.1 billion) is quoted as saying “My immediate priorities will be to maintain the club’s stable structure, respecting its well-run nature and its heritage and I have no intention of changing the club’s ethos.”

He went on to say “I believe that we have a competitive team, with the right management and coaching staff in place” which must have come as some relief to head Coach Tony Pulis.

The club has been for sale for some time (at least eight years) and there was some suggestion of a sale to a different Chinese consortium last year which fell through. The sale of the club which reportedly made £7.6 million (€9 million) profit in the last financial year is subject to approval by both the Premier League and the Financial Conduct Authority.

Chinese investment in European football is growing dramatically as there is a potentially enormous market not only for revenue from TV exposure but from the sale of merchandise to the growing number of fans of British clubs in particular.

In addition, with a number of astute signings and possible sales, there are immediate profits to be made during the transfer window, especially as Stoke City have made a £20 million (€24 million) bid for unsettled striker Saido Berahino