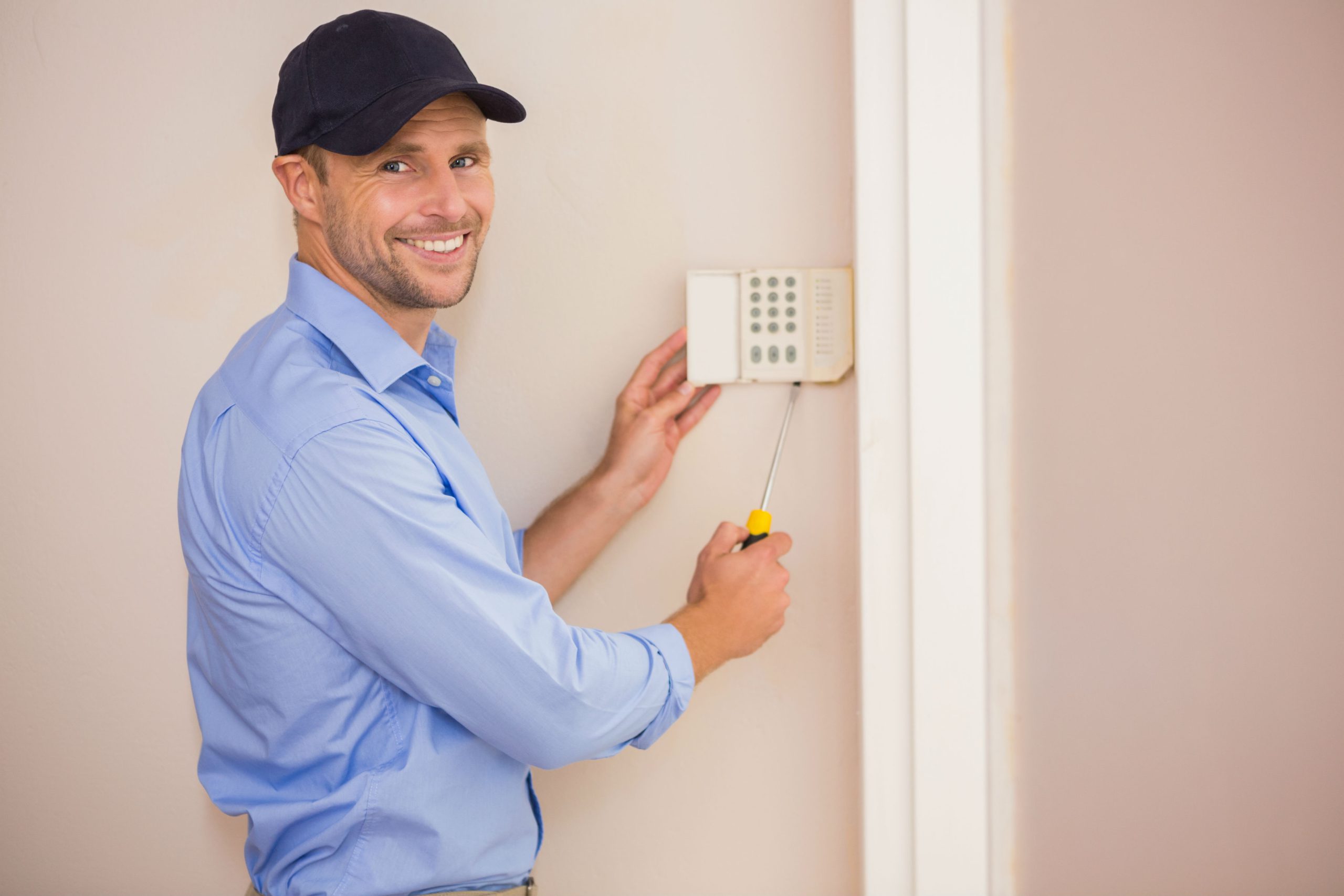 BEWARE a new scam which could be very expensive if you fall for it. Recently a householder in the prosperous area of La Quinta near Marbella received an unexpected call from some individuals claiming to be from their alarm company who advised that they needed to make some improvements to the system.

Having no reason to suspect that they weren’t genuine, the householder let them in and they proceeded to undertake the work. As events unfolded the next day however, it transpired that these guys were completely bogus and had actually wired up the property so that they could see and hear what was going on.

When the owners were out and the housekeeper had also gone out, this crew calmly went into the house, suppressing the alarm which they had previously doctored and over a period of more than three hours stole whatever they could that was loose and discovered the house safe.

Once they found that they could not open the safe, they simply attacked it from the wall to which it was affixed and removed it to open away from the house in their own time.

The home owners were devastated with the results of the burglars days’ work when they returned home and naturally when they called the alarm company, they sadly confirmed that these ‘workmen’ were not on their books.

It is a lesson to be shared with all of our readers who are advised to check with the head office of any company, should you receive an unexpected visit from anyone advising that they are due to check anything in or on your property.