Liverhampton give Barcelona a surprise drubbing at Wembley 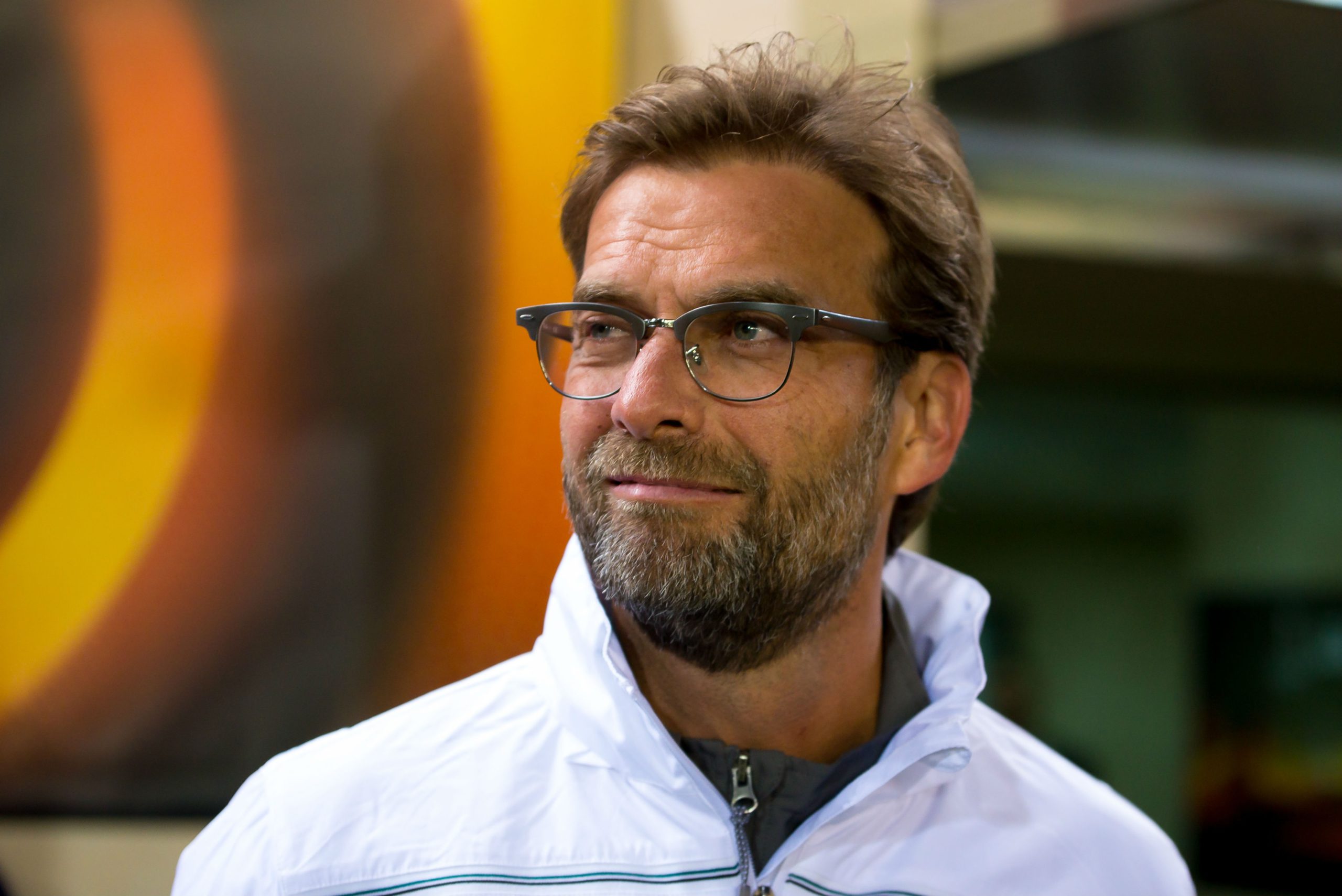 Jurgen Klopp always has something to smile about

NOW KNOWN by many as Liverhampton considering the number of players they have signed from Southampton, the much improved Liverpool team met a strong Barcelona 11 who arrived at Wembley Stadium on August 6 following their recent defeat of Leicester City 4-2.

The crown of nearly 90,000 saw a great performance by Jurgen Klopp’s team and a surprisingly unambitious performance from Barcelona with former angel and devil Luis Suarez barely getting a touch in this his first match against his former team. Even the presence of Lionel Messi made little difference to a lack-lustre Barcelona team which seemed incapable of making any positive attacks except for a sustained period in the last half hour of the first-half.

Liverpool on the other hand had the benefit of goalkeeper Simon Mignolet managing not to score in his own goal and actually making some fine saves whilst the overall team performance was very high. This must have been a great morale booster for Liverpool who play Arsenal in their opening game of the season at the Emirates Stadium next weekend.

Sadio Mane who cost the club 30 million (€42 million) in the closed season scored his first goal for Liverpool after just 15 minutes and was followed by Javier Mascherinho and Divock Origi who scored within three minutes of each other at the start of the second-half with the final goal coming from Marko Grujic to give Liverpool the victory at 4-0.

With no European match distractions and a number of new players drafted into the squad, it just may be time for Liverpool to regain some of their glory from previous decades.