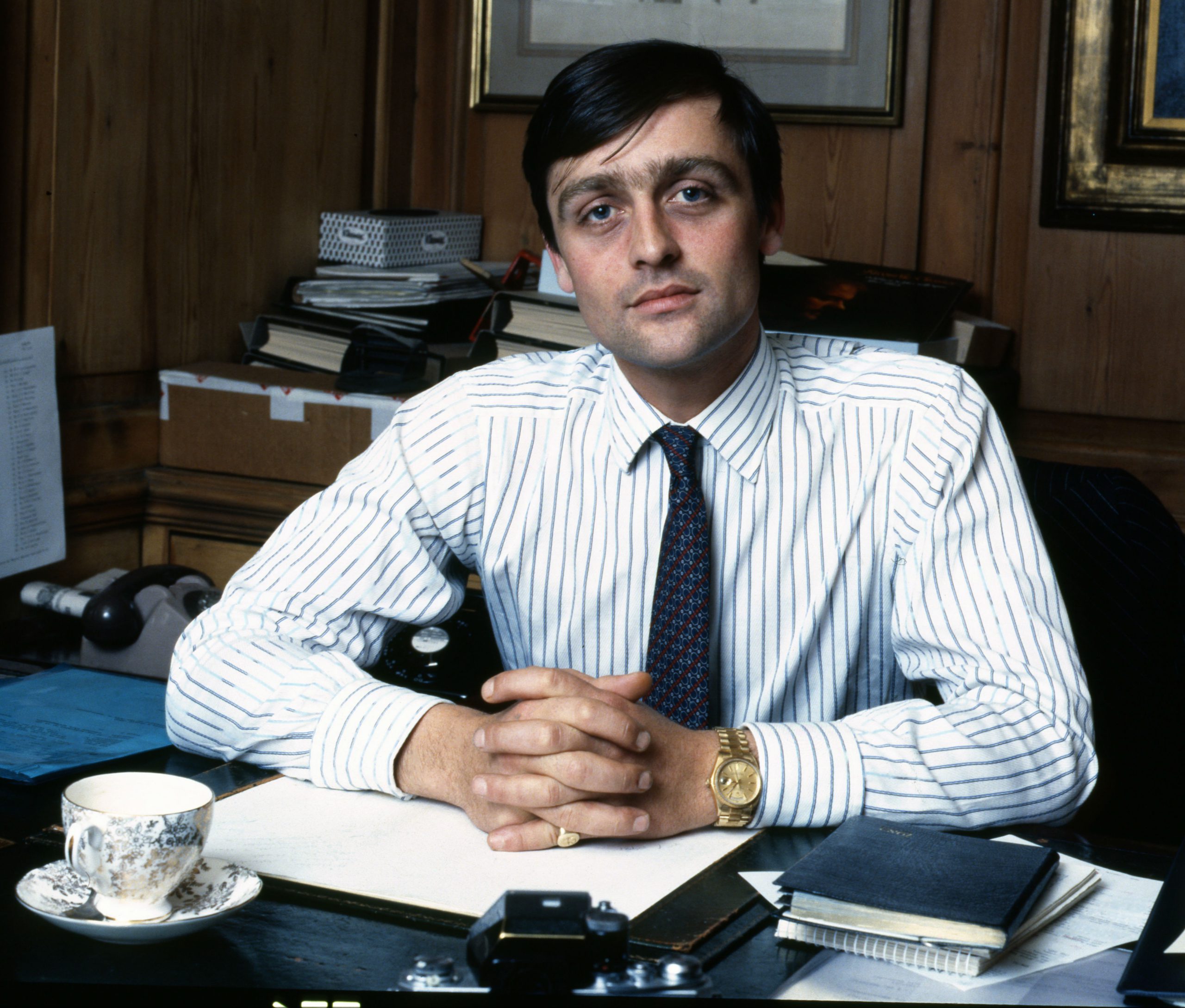 BY all accounts the Duke of Westminster was a decent man who had no real desire to bear responsibility for a centuries-old family fortune that would prevent him following his heart and becoming a cattle farmer, or a military man.

“Given the choice,” he once said, “I would rather not have been born wealthy, but I never think of giving it up. I can’t sell. It doesn’t belong to me.”

When the UK’s third wealthiest landowner died on Tuesday, his sizeable property empire and fortune, worth an estimated £9 billion, passed on to his 25-year-old son Hugh Grosvenor, who became the 7th Duke of Westminster and the owner of around half of London.

It was the helpful marriage of Sir Thomas Grosvenor to a 12-year-old wealthy heiress in 1677 that spawned the dynasty’s vast wealth. She inherited 500 acres of undeveloped west London land which, over time, investments and the toils of empire building, became some of the most valuable estates in the world.

Today the Grosvenor’s property empire includes virtually all of Mayfair and a sizeable 190 acre chunk of Belgravia, the shining jewels in a lucrative property empire that stretches from the US to the far-east and is centred on a huge chunk of Cheshire called home.

Tales of swashbuckling aristocratic history and inconceivable wealth, however, distract from a far more alarming issue, that the UK, and Scotland in particular, essentially remains a feudal society.

Although feudalism was officially abolished in 2004, roughly a century after the suffrage movement, today just over 400 people own half of Scotland’s private land. Under the farm subsidy system, the average British household furnishes aristocratic landowners with £245 each year, while the typical annual savings of a British family reach just £296.

The landowners are paid by the hectare, meaning that the more you own, the more you get, and men like the Duke of Westminster, whose family owns vast swathes of Scotland, received to the tune of £860,000 each year in government funds, vassal payments in all but name.

Consider that these largely anonymous (only 26 per cent of landowners in Scotland have been identified) rural elites rarely pay capital gains, inheritance, or even income tax, and a wider picture of a Britain being stripped of its assets by those held in such high esteem becomes clear.

Council tax band capping means that the sheiks, oligarchs and branches of British royalty who own £100 million London flats, such as those in Belgravia and Mayfair, pay less tax than the owners of £200,000 homes in Yorkshire or Aberdeen.

Such startling social hypocrisies are usually excused by the recipient claiming to inject some conciliatory financial shot into the arm of the economy, by producing crops in the case of farmers, or creating jobs as corporations might argue.

But these vast estates that make up Scotland are owned by a distant, hidden few, produce little food, or societal wealth. Rather they are emblematic of a wantonly indulgent scorched earth policy, used for hunting grouse and throwing parties.

The late Duke certainly wasn’t the cause of this oligarchic system of governance, but he was one of the most popularly recognised faces behind it. With his passing, landownership in Scotland and the rest of the UK becomes even more obscure, as unknown men from Dubai, Moscow and Beijing snap up British land on a whim, confident that they don’t have to farm it, or pay for it. The great British public will do that.