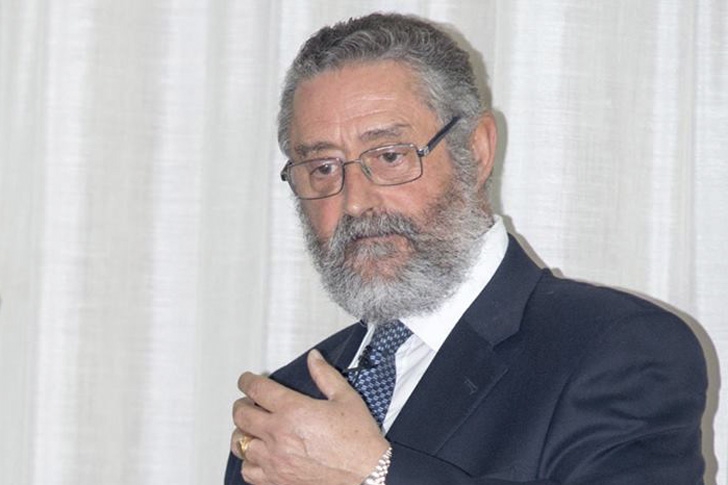 Albox has elected a new mayor, the third in the space of a year. Francisco Torrecillas, an independent councillor of CILUS (Ciudadanos Libres y Unidos) was elected with nine votes including his own.

The only fly in the ointment was the abstention of PSOE councillor, 22-year-old Lorena Ibanovich, whose name had become embroiled in rumours of clandestine meetings with members of the PP.

Torrecillas becomes the third person to hold the mayoral seat in Albox this year after Rogelio Mena was forced to resign amid charges of cronyism and withholding public information.

Next up was Sonia Cerdan, whose tenure lasted less than five months having been forced to step down when the high court deemed her election null and void.

The recent weeks have been a period of uncertainty for the council with the resignation of councillor Ana Belen Trinidad and the alleged withdrawal of support from Ibanovich.

Torrecillas, currently a director of the IES Martin Garcia Ramos high school, announced that outgoing mayor, Cerdan, will become his deputy and that all other councillors will retain the same responsibilities.

He said he made a pact with the PSOE in order to ‘obey the will of the people’ who voted for the socialist party in last year’s municipal elections.

The new mayor also said he would step down from his teaching position, a career which spans four decades, to enable him to concentrate on his new responsibilities.

In his acceptance speech he committed to transparency and a zero tolerance of council corruption.

He asked for patience over the next few months while he transitioned into the role and moved away from his previous work commitments.

Cerdan took the opportunity to speak at the end of the meeting, calling for Perez’s resignation, accusing him of using insults and threatening behaviour and spreading lies about members of the council.

PSOE’s secretary of municipal policy, Adela Segura, said she hoped that the PSOE/CILUS pact would ‘rein in’ the PP, whose “sole task had been attacking the council” for the purpose of winning in court, something it had been unable to do in two elections.