Media profanity, just get used to it! 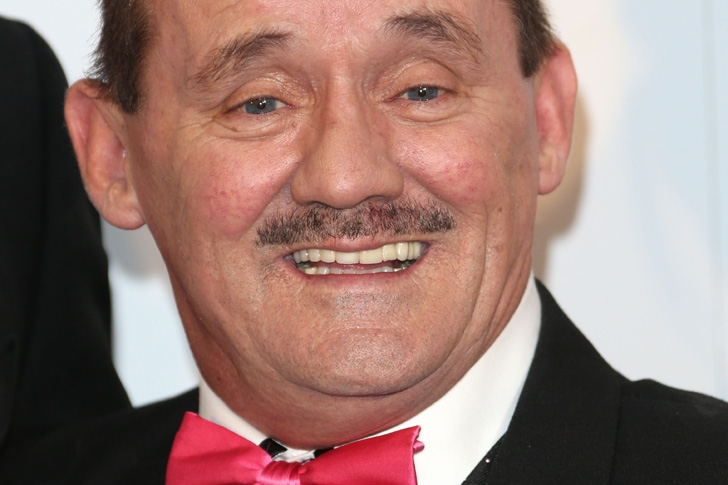 THIS week I found myself in ‘heavy discussion’ with my Irish nearest and dearests.  One of them asked if I liked the Mrs. Brown’s Boys TV comedy series.

To their apparent surprise, I told them I didn’t.  “Why not?” they enquired, somewhat incredulously.  “He’s a wonderful comedian and is so generous with his work and donations to charities.”

“I’m sure he is,” I replied. “It’s the constant tirade of swearing I can’t abide.”

“Ah, don’t be ridiculous,” they chorused. “He does so much of it that you soon get used to it.” And that statement, to me, summed up the whole problem. As standards in the media deteriorate, particularly on television, the more we accept.

We do in fact ‘get used to it!’ Well I don’t want to ‘get used to it’. I don’t want my front room bombarded with depravity and obscenities.  “You can always switch off,” I hear the modern ‘in-crowd’ sneering derisively. Well I’ll tell you, with the depths to which television has now fallen, that can be increasingly difficult. These days it’s almost impossible to watch even the most innocuous of programmes without some, craw sticking expletive deletive.

And this week, to top it all we had a leading member of the bench call the accused a c….! Admittedly the low life in the dock used the same insult to the judge immediately prior, but really…

With monotonous predictability, a thousand tweeted and twittered how wonderful she was, having told this moron exactly what she thought of him. Ok, that’s all very well, but this is a high court judge; a member of our society who should be able to control their emotions impeccably yet still thousands praised her remarks.

And do you know why? Because we’ve ‘gotten used to it’. Well I’ll tell you, the more decadent we become, the more power we hand to our Islamic enemies, whose support for an austere and Sharia Law existence will inevitably appear considerably more attractive to our disillusioned young people.  Do we really want to get used to that?