Beaten by the table 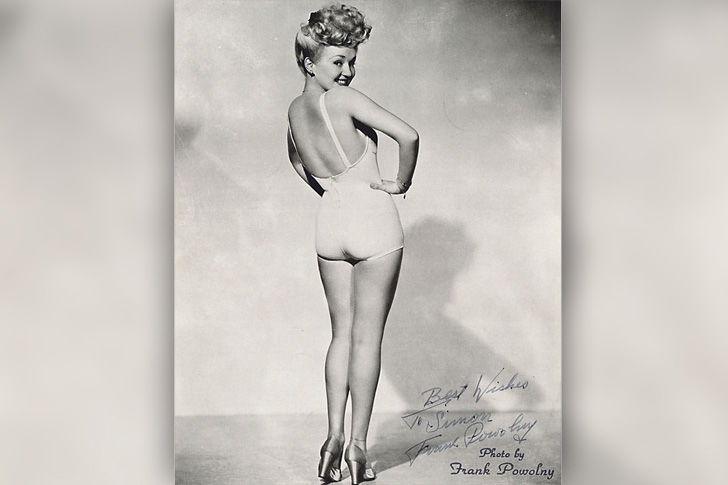 I DON’T know why I bother doing the Euro Millions lottery, although I refuse to participate every week, and certainly not immediately after it has been won. I mean, hey, what can you buy for €15 million these days?

No, I prefer to wait until the jackpot has built up to a sufficient level to make it worthwhile getting in the car and making the three kilometre trip to my closest lottery outlet. And that’s another thing, why can’t I simply walk to the nearest shop to buy my tickets as I did in the UK?

But I repeat, why bother, because it’s a foregone conclusion that I will never win a life changing amount of dosh. Sure I have collected a few euros here and there like most people, but ‘lucky’ just does not figure in my CV.

Mind you it was different when I was a kid and I could not put a foot wrong, always winning plasticky or cuddly soft toy stuff at fairgrounds and suchlike.

I have vivid memories of one childhood summer holiday in Margate when I would regularly play on the horse racing game in Dreamland, the famous leisure park that was a permanent feature at the resort.

This involved rolling hard rubber balls up a slope and into barely ball sized holes that would move your gee-gee along a set course. The other customers would groan and wave the white flag when I took to those balls.  I won more races than Red Rum.

Then there was the stall where you chose a picture of a movie star from a selection on a big screen and the one that the flickering light stopped on was the winner. I won three times with Betty Grable alone,  the first Hollywood actress to insure her legs for $1 million.

Later in life I became a confirmed leg man where the ladies were concerned.  It could be just coincidence, but I doubt it. Then it all changed and my luck switched from positive to negative.

The low point was during one after show party at the end of our Panto run when, traditionally, our own ‘Dafta Awards’ were handed out. On this particular occasion I was short listed for ‘best legs’ with the other nominees who were: Principal Boy (a girl); Principal Girl (a girl) and The Table (a table) in scene three.