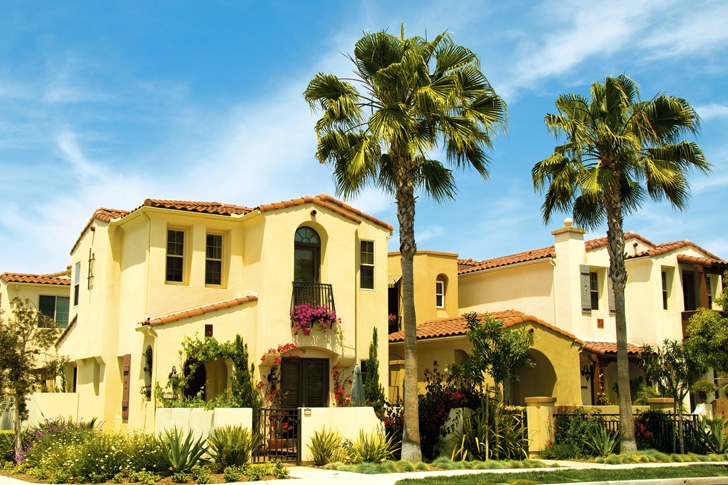 A RADICAL change is taking place behind the scenes of the Spanish property market, which has been traversing shifting sands since the recession peaked and today’s ongoing recovery got underway.

The banks, so important and yet so reviled, are gradually relinquishing their control over mortgages and market dynamics, as they face tougher regulations, seek to protect their existing assets, and recede in a tide of new, more fluid and competitive, corporate players.

As noted in last week’s EWN, there are roughly half a million unoccupied homes in Spain and the contemporary focus is not on selling them, but rather constructing new housing developments that are at once more modern and also liberated from some of the murkier legal framework of the old homes.

Having suffered in the past, the banks are now exercising extreme caution when it comes to the funding of new developments, only embracing virtually foolproof deals in exclusively prime locations.

That has cleared the path for alternative financiers, specifically fluid consortiums of investment funds, insurance firms and foreign banks, who are now the key players funding not only new housing developments but also offices and commercial centres.

Spanish banks are also being frozen out by ECB regulations which pressure them to avoid granting loans without a mortgage guarantee, a stipulation of little interest to weightier corporations who have to fend off financing options with a stick.

With declining capital many banks are also shedding the myriad of property assets from their portfolios and balance sheets, but remain the primary market force when it comes to individual mortgages.

The volume of new mortgages is of course rising as the recovery continues to make valuable headway, restoring citizen and investor confidence in the market. There was an almost 20 per cent increase in volume in the first five months of the year but the absolute numbers still pale in comparison to the halcyon days of 2005/06, when 700,000 new homes were built each year.

Today, even the most optimistic forecasts hint at the possibility of 250,000 new builds, a figure hoped to be reached within a decade.

These developments, alongside newer innovative mortgage systems, point to a likely exodus of Spanish banks from the property market. What that means for current and future homeowners only time will tell.