Labour leadership race is now in the starting blocks 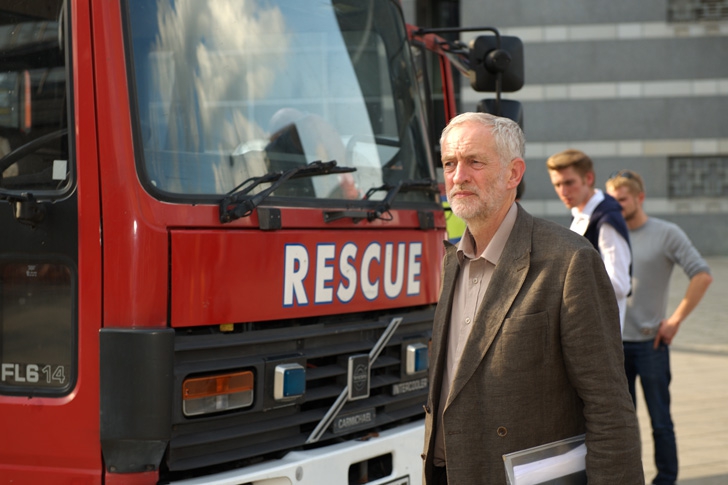 SOME 650,000 people will be sent ballot papers in the Labour leadership election between Jeremy Corbyn and Owen Smith over the next few days.

The number of those eligible to vote has been finalised following a court case in which the party tried to challenge the right of new ‘supporters’ to vote even though they have paid £25 (€29) for the privilege of being involved with the party.

Now with the case settled and the ‘newbies’ receiving the right to vote, there is much speculation as to whether they signed up the see Corbyn in or out, but they have certainly helped to swell party funds by a much needed £3,225,000 (€3,740,000) at a time when the membership of political parties generally had been declining.

The current leader has the support of the trade unions as well as many ‘grass roots’ old labour supporters and he has said that he wants to bring massive change to the UK if elected prime minister as he will introduce much greater worker participation in industry as well as scrapping the Lords and replacing it with a an elected second house.

His opponent, who has received support from many senior figures in the Labour Party both in the Commons and outside, is looking for a less left wing solution and has now attracted positive comments for the mayor of London Sadiq Khan and the leader of the Scottish Labour Party, Kezia Dugdale.

Whilst many thought that Mr Corbyn was from the mould of the late left wing Labour leader Michael Foot who was seen to be a genuine character who lived for the ideals he espoused, Mr Corbyn however has been accused (fairly or unfairly) as being devious and manipulative and just recently, Labour MP Conor McGinn, who is from south Armagh, claimed the Labour leader threatened to phone his father after he called for Mr Corbyn to “reach out beyond his comfort zone.”

All ballot papers have to be returned by September 21 and the result of the vote will be announced three days later on September 24.