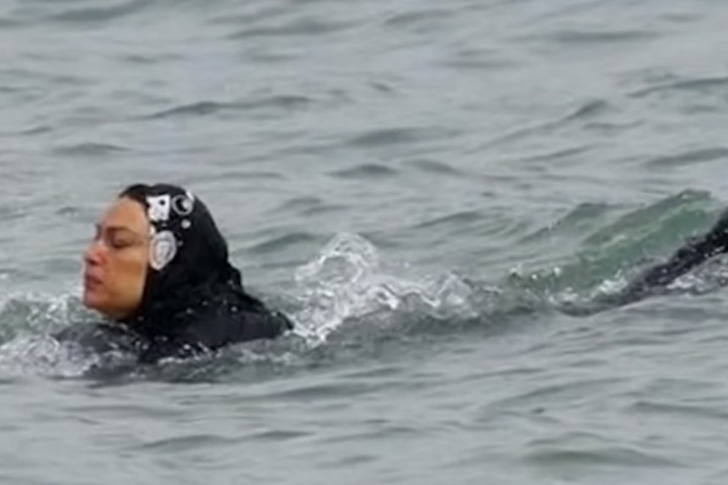 A LEGAL challenge from a human rights group, protesting one of France’s many burkini bans, has been successful, meaning the country’s highest administrative court has now suspended a ban on the Islamic beach garb in a Riviera coastal town.

Although currently limited to the southern resort of Villeneuve-Loubet, the suspension is extremely likely to set a strong precedent and initiate a lifting of the ban across all the towns, cities and resorts where it is enforced.

The state council has ruled that the town’s mayor had no right to issue a blanket ban on the controversial swimwear, reiterating the liberal legal maxim that local authorities could only restrict individual liberties only in the case of a ‘proven risk’ to public order and safety which, in this case, had not been demonstrated.

A lower court had previously dismissed the challenge, ruling that the ban was essential to maintaining public order. This followed the same logic employed by a left-wing Corsican mayor who, despite his liberal impulses, banned the burkini to prevent violence between local nationalists and the unsettled Arab minority.

Ange-Pierre Vivoni, mayor of the Corsican town, was adamant that his ban would remain in place, telling local media: “Here the tension is very, very, very strong and I won’t withdraw it.”

The burkini ban has ignited international debate and become a defining symbol of France’s ongoing struggle to reconcile its secular identity with a strong Muslim minority, while enduring violent terrorist attacks by Islamic extremists.

Former president Nicholas Sarkozy, who has announced he will run again for the presidency in 2017, declared the burkini a ‘provocation’ and demanded a nationwide ban. The debate is likely to feature strongly in next year’s election campaign as the anti-immigration Front National continues to reap popular support.

What happens if the ban is completely lifted remains unclear. Dozens of women have already been fined and suffered the enduring embarrassment of being forced to undress by armed French police before the world’s cameras, an image that will be used in jihadist propaganda for years to come.