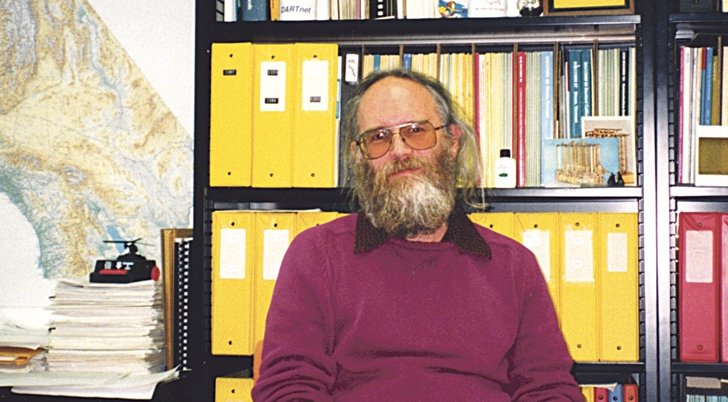 DOMAIN NAMING: The late Jon Postel who used to be the sole operator.

FINALLY, the USA is to resign its dominance of the procedures used to allocate internet names as it has agreed to allow the matter to be handled solely by a not for profit organisation ICANN (the Internet Corporation for Assigned Names and Numbers).

Without dedicated names for each internet company, or in many cases individuals, it would be complete chaos as users would need to know the IP address of every website which normally consists of a minimum of nine numbers without any name identification.

Initially with few internet addresses, most companies chose the .com suffix but as users grew, so each country around the world was allocated a suffix. Hence for Spain it was possible to obtain an .es address and for Britain a .co.uk address. It has actually been a good source of income for certain small countries such Tuvalu which has been able to sell the .tv suffix to companies and advertisers all over the world.

All of this expansion and registration has been controlled by the DNS (Domain Naming System) which amazingly was operated by just one man (the late Jon Postel) until ICANN was formed in 1988 and since then it has undertaken most of the work involved in allocating the domain names. But up until now, final approval and control has rested with the American National Telecommunications and Information Administration (NTIA) which is a division of the Department of Commerce.

From October 1 this year, it will finally relinquish all rights to involvement in the allocation of these names and this has brought howls of protests from certain American politicians who believe that the Chinese or Russians could infiltrate the system and use it to their own advantage once the calming influence of the USA disappears.

Whilst critics seem unable to express what harm is likely to be done, those in favour see it as an important diplomatic action by the USA by allowing ICANN to act internationally without threat of interference  from one single government. The actual change will probably be seamless but it is regarded as a positive statement by the USA, especially as it will occur prior to the election of a new president later in the year.

Many countries wanted the UN to take control of this duty, but most seem content with placing the power with an independent body. Perhaps more importantly however is the ability of governments and corporations to control what is actually on the internet and who has the right to intercept messages sent around the world.