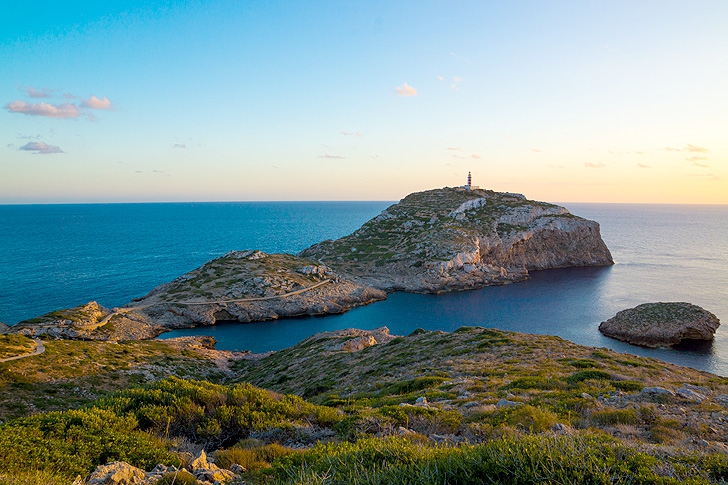 JUST over an hour from Mallorca, the Cabrera National Park is a gem of the natural world, with a unique marine ecosystem renowned across the world and one of the most well preserved sea beds in the Mediterranean.

Little wonder that the gorgeous archipelago, enviously isolated and difficult to reach, is now home to an elite set of superyacht owners treating the area like their own private beach.

Environmental activists have spoken of how the area is becoming something of a beach club and questioned how this fits with the government’s duty to protect the islands’ natural heritage. The Terraferida group suggested a new sign should read ‘The Cabrera National park Beach Club’ and has condemned the usage of virgin waters for the private parties it has catalogued with photographic evidence.

The islands’ isolation put them into something of a legal limbo. Typically in Spain beaches are considered public and private use is only available with explicit approval but wealthier citizens can get around the law by chartering private boats to public beaches out of the reach of the general public.

The situation is growing tense with outrage on social media over images of Arab sheiks playing on an inflatable water park amid Cabrera’s tranquil waters as though it were their own private fiefdom.

This week the Balearic government finally stepped in to take action, but the impact is unlikely to deter the superyacht owners. Fines just exceeding €1,000 have been issued to the owner of three yachts but one of the yachts, rented in Palma, costs €65,000 per day to hire, meaning the ‘fine’ is a mere inconvenience, representing around 15 minutes of their time.

The question now becomes, how can the authorities pose any kind of reasonable economic threat to people who can quite easily spend half a million euros per week on yacht hire? Without polluting the environment with police patrols, or risking being denounced as a Mediterranean Cuba by issuing €5 million fines?