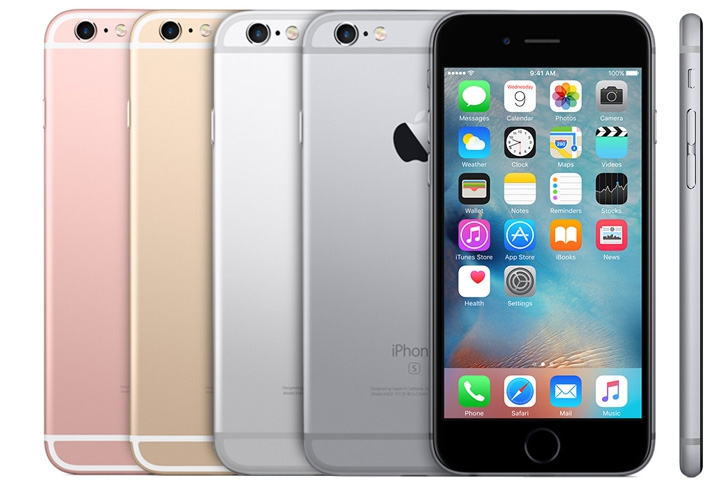 APPLE ‘accidentally’ leaked some info regarding the imminent release of the tech firm’s new products as the annual pre-Christmas consumerism mania wastes no time in getting underway.

The iPhone 7 and its slightly more expensive brethren the iPhone 7+ are expected to be dramatically unveiled at a heavily publicised Apple event in San Francisco on September 7.

The phones will be the first new models released by the communication behemoth since last September and will be joined on stage by the Apple Watch 2 and a new pair of headphones from Beats, Dr Dre’s old brand and now just another division of the Apple brand.

The Apple Watch, which allows you to monitor your runs and even swim underwater to a depth of one metre, is expected to boast a slimmer, more compact design in its second incarnation and have a battery with 35.7 per cent more capacity along with GPS.

Only two versions, the ‘normal’ and the ‘plus’, of the iPhone 7 will be released in September but the tech world is in a tizzy over whether a ‘pro’ model is also on the cards. The answer is probably yes, but not just now.

So what will the iPhone7 bring to the table in this brave new world of planned obsolescence? If the ‘leaks’ are correct the new model will feature a slightly different but largely similar design to the iPhone 6 that will scratch antennae lines and be forged out of water-resistant liquid metal, so it doesn’t break if you drop into the toilet.

It may also have a smart connector to replace the headphone jack, a new home button, a larger camera which may be dual-lens, and be available in ‘space black’, as opposed to ‘black’. Despite rumours sweeping the internet ‘deep blue’ is reportedly not on the cards but a repeat of ‘rose gold’ certainly is.

The timetable for its release will be revealed shortly but the iPhone7 is expected to be available to American consumers around September 16 and knocking around European high streets well before Christmas.