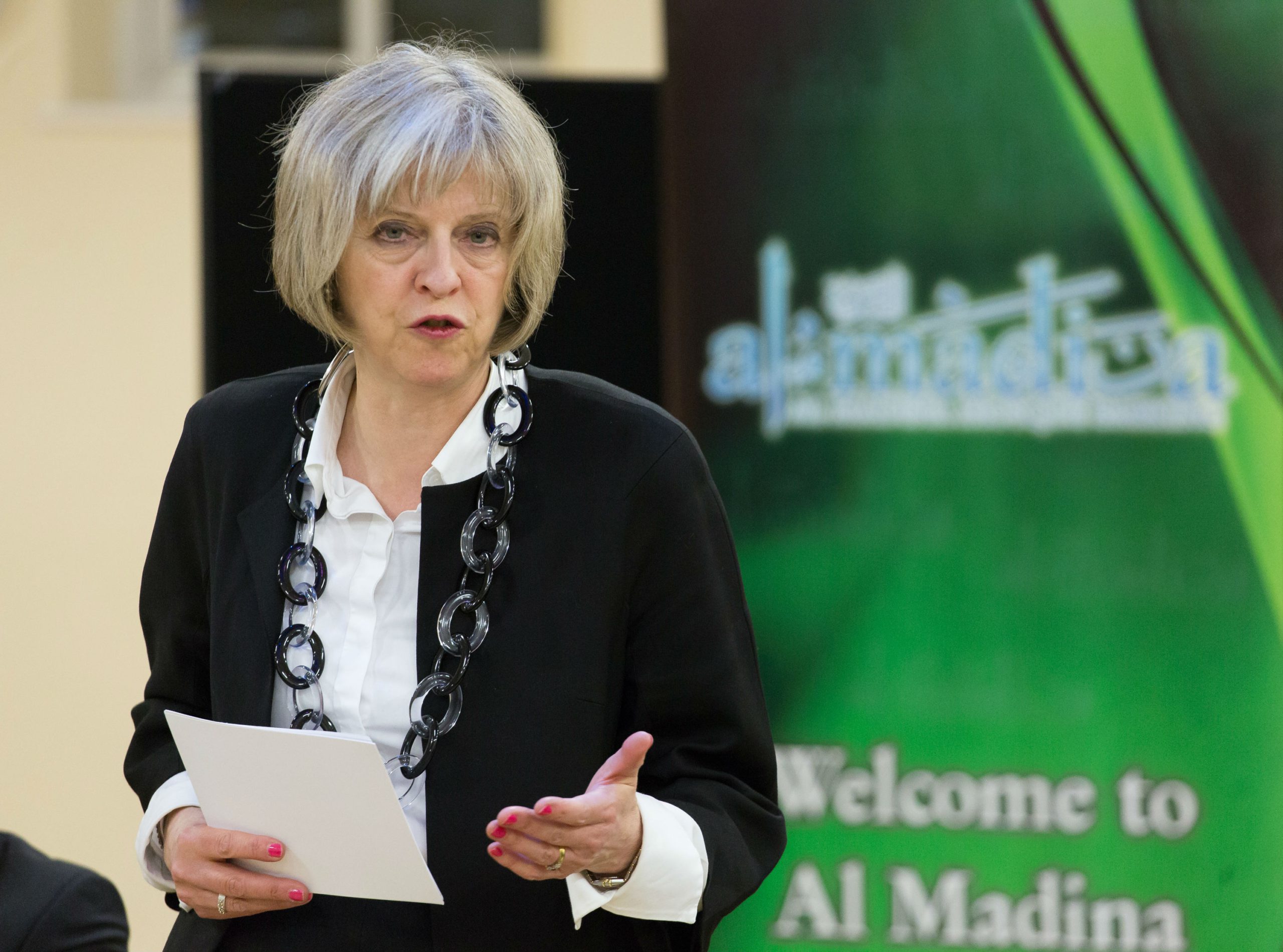 AS Prime Minister ”I will govern for everyone, not just the privileged few” were words that Theresa May wrote when she thought that she was going to have to stand for election as PM but those words seem to have been forgotten now that she is in post, as it has been revealed that anyone is welcome to join her for lunch at the forthcoming Conservative Party Conference provided that they are in a position to pay £3,150 (€3,750)for the privilege.

It rather looks as if the need to raise additional funds for the party outweighs her offer to run a more inclusive government. Those who can afford to attend this very upmarket lunch may include a few wealthy party supporters but it is more likely that they will be lobbyists representing different big business groups and for those looking for value the price does include a £400 (€480) price tag on Chancellor Philip Hammond.

Britain unfortunately has a record of listening to the ‘fat cats’ who can influence the careers of politicians during their term of office and certainly after they retire as can be seen by the number of directorships and cushy numbers that innumerable politicians have ‘lucked into’.

With the exception of a few elderly Lords who have had their comeuppance, British politician are not considered to be totally corrupt despite the ‘troughiteering’ of their expenses a few years ago, but despite promising to look after the good of the people, one can’t help but suspect that their own personal good or that of their party will always take precedence.