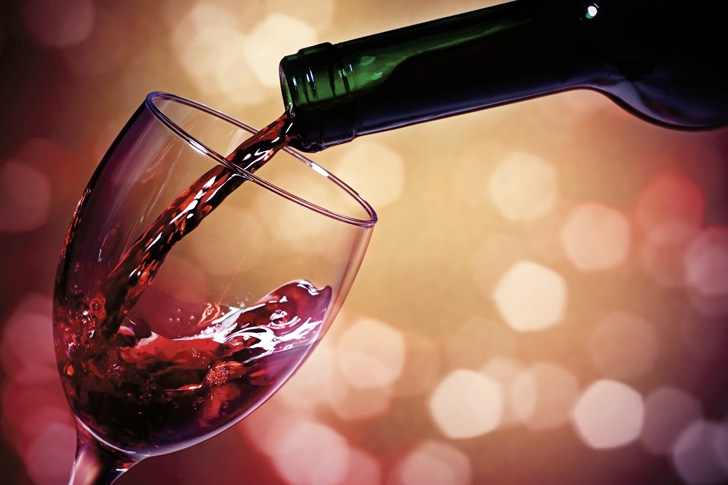 I don’t know about you, but I reached a point of total confusion some time ago about what we should and should not eat and drink, how much exercise we should take and a host of other do’s and don’ts that seem to change with the seasons.

I adopted an attitude years ago of: ‘If in doubt think natural.’

Butter or low fat spread?  Have we been scoffing eggs for thousands of years without any noticeable ill effects, or is it only now that higher cholesterol suddenly becomes a problem?

They are natural foods, so I am a lover and an unrepentant consumer of both.

And as long as I go out and do a bit of walking or swimming for an hour or so each day, then you can stuff your gym and the discomfort of screaming muscles and protesting joints.

How can that be good for you?

We were told quite recently that a maximum of 14 units of alcohol per week was the recommendation, but no alcohol at all is ideal.  Well there’s nothing ideal about that in my book.

But I would put money on the fact that in the not too distant future some individual in a white lab coat, worn corduroy trousers and scuffed shoes, will peer over his thick lenses and declare that this is a load of old cobblers, and the new recommendation is…

I am not one of these conspiracy theorists who reckon that the Americans never landed on the moon, or that aliens have lived among us for years,  although when you look at Trump and Clinton, it does make you think.

And apart from any other consideration, who pays for this research? The government? Big pharmaceuticals? Certainly vested interests of one kind or another.

The saying that knowledge is power is true. Therefore when the perceived knowledge of the day is force fed to us by these so called experts, then that information is also power.

How much more powerful then is mis-information…