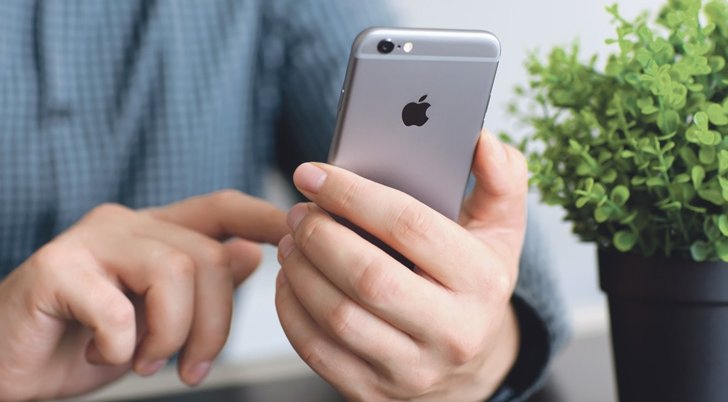 DOUBLE FAULT: Two serious faults have been detected on the iPhone 6.

AFTER years of ‘ruling the mobile phone roost,’ Apple has seen some quite negative reports concerning its latest products and an overall drop in sales.

There seem to be two new serious faults with the iPhone 6, one of which is thought to have been caused by a shadowy Israeli company which has hacked into the programmes running the phones. This allows anyone who knows the secret (which is possibly available at a price) to be able to constantly monitor everything that the phone does.

The problem only came to light when Ahmed Mansoor a human rights supporter who had been imprisoned in the United Arab Emirates received a text message offering him information on abuses in the prisons of that country but it contained a link at the bottom of the message which he did not recognise.

Being paranoid is sometimes quite useful and he contacted Citizen Lab, a voluntary organisation that tries to investigate matters of concern on the internet and they in turn contacted Lookout a smartphone security company. Both groups agreed that this was a highly sophisticated spyware package and alerted Apple.

Apple have acknowledged this is a problem and have speedily produced a ‘patch’ to counter the hack and this is available as part of the latest iOS download 9.3.5 which iPhone users can obtain by visiting the iPhone’s settings, clicking general and choosing security update.

In fairness to Apple, this is a very complicated hack which it is suggested is more likely to have been purchased for significant sums by governments and used by their security agencies to monitor the activities and conversations of those they consider to be potential enemies.

The second glitch does however appear be an inherent design fault and could strike any iPhone 6 or 6 plus at any time. Awarded the dubious title of ‘Touch Disease’ the problem attacks the screen of the phone, with a flickering bar that appears at the top of the device’s screen that doesn’t respond to a user’s touch. Over time the bar grows until the whole screen is rendered unusable.

At the moment there has been relatively few examples of this problem reported but if it is an inherent fault then it could literally affect millions of phones and because it is the screen that is affected, it is currently unlikely that the problem could be resolved without the phone being sent away for specialist repair.

With the iPhone 7 rumoured to have a curved screen due for release later this year, it may be advisable to wait for that release, although there is never any guarantee that a new model might not bring its own set of problems.