Blight of bigoted and bitter 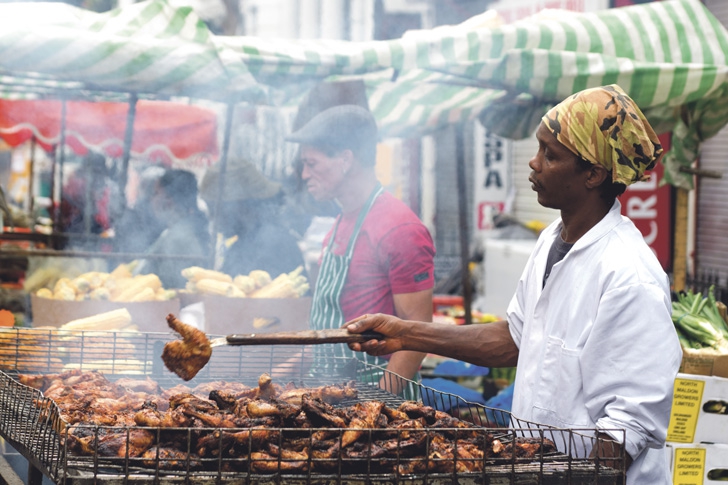 WEST INDIANS: Most arrived in the early 1960s.

IT’S the racist accusers who are actually the true racists. It’s the bigoted and bitter individuals that spread hatred and destructive attitudes which blight our previously liberal and receptive societies. This latest furore, about a completely innocuous remark on a TV soap is a case in point.

It wasn’t the 99.9 per cent of viewers who took umbrage and considered it racist, it was the 1 per cent of holier-than-thous and serial troublemakers who were ‘offended’ at the remark. The majority of English people didn’t object to the original influx of Mid-East immigrants who came to our shores.

It wasn’t until the bigots among them began standing up and accusing us of racism that the hateful phenomena reared its ugly head.

When I witnessed the large numbers of West Indians who entered London in the early 60’s, I never dreamed of any bias against them because of their creed or colour. In fact, until a small minority of bitter losers among them began blaming the attitude of locals for their own failures, I’d never even heard the word ‘racist.’

Accusations of racism are a pathetic and disgraceful excuse for those who wish to whip up as much separatism and segregation as possible. It prevents free speech, smothers opinion and is utterly suffocating in any quests for understanding and acceptance of the fascination and diversity of our human existence.

And while we’re about it. Can we stop insisting on apologies for our history of supporting slavery? History tells us the Romans and Danes took far more slaves, including Scottish and Irish, than the slave traders of America, but no one asks the Italians or the Danes to apologise. Give us a break.

Thanks to some of you for pointing out that a national newspaper featured a large piece about excessive swearing on TV. Even citing Mrs Brown’s Boys as an example. The article followed some four days after my column in the EWN. This was by no means the first time a subject we have discussed has been subsequently covered in one of the nationals.  Coincidence? Again!?