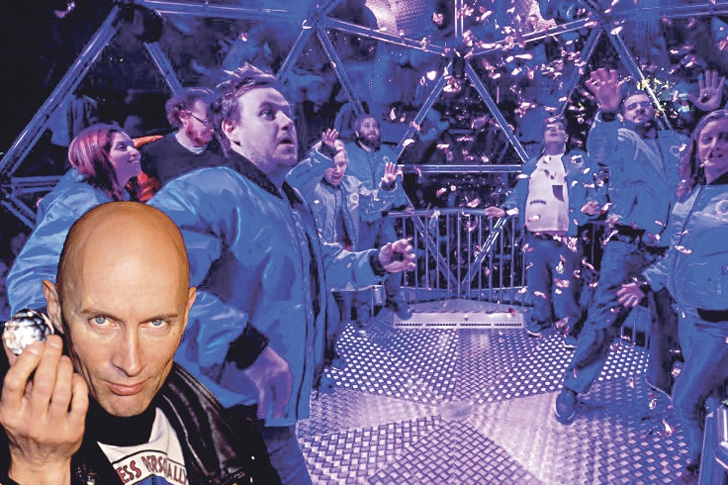 IF you were expecting The Grand Tour to hark back to some familiar Top Gear features, then we’ve got a few bombshells to drop. Because Jeremy Clarkson, Richard Hammond and James May’s latest venture will not include The Stig, the cool wall, or indeed even the same track – otherwise they’ll be finding themselves in some hot legal water.

The Grand Tour release date, trailer and more: Jeremy Clarkson, Richard Hammond and James May’s Top Gear on Amazon Prime – everything you need to know. The show’s producer Andy Wilman revealed at the Edinburgh Television Festival that wrangling with the BBC’s legal team over rights to elements of the show ‘got a bit silly at the start point.’

Speaking about what to expect from the new series, he said: “It doesn’t take a rocket scientist. There’s no Stig, there’s no track, there’s no Dunsfold. What we wanted to protect was the films.”

Wilman also admitted to potential legal trouble over recent Grand Tour footage shot in Namibia, which was found to be too similar to a Top Gear film about Botswana. “The lawyers go through everything,” he noted.

So now we know what won’t be included in The Grand Tour, what about what will? Well firstly, the new Amazon Prime show will launch with a 70-minute episode, and a deal has been reached for 12 shows a year for three years. There’ll probably be more, though.

Channel 4 has confirmed it’s considering a return for The Crystal Maze as a one-off Stand Up To Cancer special in October – and we absolutely cannot wait! Twenty-one years after the classic 1990s game show signed off, it’s returning for a star-studded special, with David Tennant tipped to host, though that is unconfirmed. The Crystal Maze originally aired between 1990 and 1995 and featured four different zones set in various periods of time and space. Contestants competed in a series of physical and mental challenges in order to win crystals, which each gave five seconds of time inside the amazing final challenge, the Crystal Dome. The Rocky Horror Picture Show’s Richard O’Brien hosted The Crystal Maze when it was pulling four to six million viewers. He was later replaced by Edward Tudor-Pole.

If you would like me to answer any questions please call on 678 332 815 or email [email protected] I look forward to your comments.