Hidden dangers for all aircraft 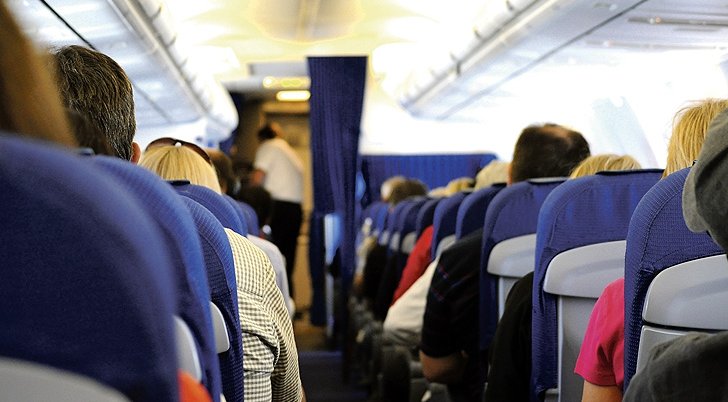 FUME EVENTS: May be putting aircraft passengers and crew at risk.

THERE is a group known as the Aerotoxic Association which is dedicated to trying to change the attitude of aircraft manufacturers and airline companies who are unwilling to accept that there may be an inherent danger on every flight that takes place around the world and the association estimates that no less than 250,000 people suffer from the effects of Aerotoxic syndrome.

In 1999, a French scientist, Jean-Cristophe Balouet completed a series of investigations which convinced him that a major problem existed with regards to contaminated air in jet aircraft and that the problem which he considered to be as dangerous as asbestos in the lungs could be traced back to 1963.

At that time a decision was made to cease drawing air into the cabin through the fuselage to the use of what is known as ‘bleed air’ which is taken from the engines and mixed with 50 per cent of re-circulated cabin air.

In theory, the air is drawn in through ‘wet seals’ which are supposed to keep any engine oil away from the air as should the oil be inadvertently allowed to intrude, there is the possibility that highly toxic organophosphates could be directed into the cabin by what has now been named a ‘fume event’ but is often dismissed as simply some blue or white smoke.

There seems little doubt that this does happen from time to time and it said to have increased when legislation was passed to allow the ‘wet seals’ to have a life expectancy of 30,000 flight miles from the original 5,000 flight miles.

Members of the Aerotoxic Association include scientists, former pilots, cabin crew and interested parties, many of whom believe that their health has been seriously impaired by regular exposure to ‘fume events’ which can cause chronic or acute symptoms, including violent vomiting, severe migraines, inflamed nerve endings in the brain, blurred vision, respiratory distress, and heart spasms.

One former test pilot for BAe has effectively lost control of his life and has been put under the ‘care’ of the infamous Court of Protection even though he is quite lucid and is fighting for compensation for the damage to his health both mental and physical suffered flying both as a test pilot and commercial pilot on the BAe146.

Some will no doubt argue that this is just a spurious conspiracy tale from disgruntled former airline employees but flights do regularly suffer from ‘smoke’ in the cabin and unless the aircraft is physically on fire, then there must be both a reason for this happening and the inhalation of these fumes can’t be good for passengers and the impact would be even worse for crew if it occurs on a regular basis.