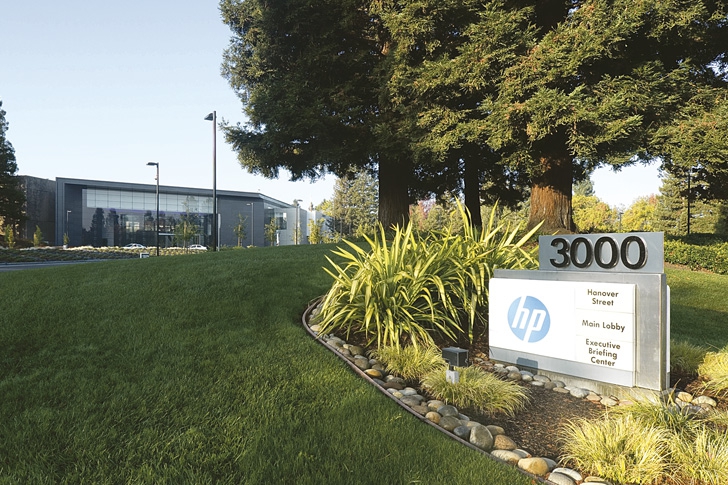 IN what is a significant reversal following the fall in value of sterling, a British company, Micro Focus, which has just made its debut in the FTSE 100, has made a huge investment in merging with the software division of Silicon Valley giant Hewlett-Packard.

The executive chairman of Micro Focus Kevin Loosemore was aware that HP was looking to continue to rationalise its business and approached the American company in February this year to discuss a way in which it could take over the running of that division.

Even with the apparent ‘panic’ following the Brexit vote did not divert him from his plan and it has just been announced that the two groups will merge to form an $8.8 billion (€7.8 billion) company which will trade under the Micro Focus name out of the UK although HP will own 50.1 per cent of the company and will receive a total of $2.5 billion (€2.2 billion) in cash from the British firm.

This is a major step for the company which employs 4,500 people and has 20,000 customers worldwide as it brings in a further 50,000 customers from HP as well as the business of former UK software company Autonomy which was sold to HP in a disastrous deal which saw three quarters of the companies value written down following the acquisition.

According to Mr Loosemore, apart from an on-going strategy of purchasing good quality competitors and companies in similar areas which can be managed well in order to increase profits, a major part of the business is to persuade large companies to pay Micro Focus to extend the life of the computers they use to run their businesses, thus allowing them to avoid spending on newer computer systems until absolutely necessary.

This latest arrangement is attractive to HP as it has been active in trying to concentrate on what it considers to be its core business which is the production of computers and printers, so this deal will hopefully ensure that it sees decent profits without having to worry about managing the business and immediately after the deal was announced, shares in Micro Focus shot up by more than 20 per cent, valuing the company at over £5 billion (€6 billion).

The merged company is now a major player in the software world and whilst it is unlikely to challenge Microsoft which is really aiming at a different market, it does mean that the UK can boast that it has one of the biggest software groups in the world.