Countdown to the announcement of the new Labour Leader 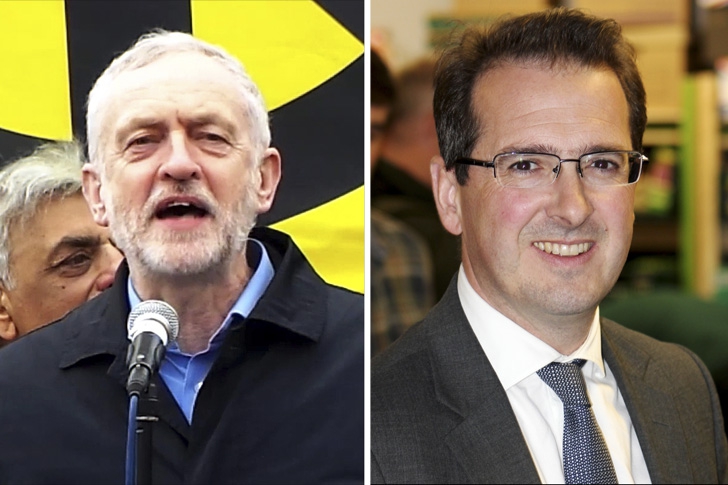 PRIOR to the Labour Party Conference which takes place in Liverpool from September 25, all political eyes are on the result of the leadership election between incumbent Jeremy Corbyn and challenger Owen Smith with polls closing at noon on Wednesday September 21 with the result being announced on Saturday September 24, the day before the conference officially opens.

Both candidates are trying to garner final support and both are calling for unity within the party, although each believes that he is the right person to do that.

Despite the fact that the bulk of his MPs have not been supportive of his leadership, Mr Corbyn still appears to appeal to the rank and file membership, especially the unions and younger, newer members and he is the favourite to clinch the election despite the fact that Neil Kinnock has commented that Labour will never return to power during his lifetime.

It now seems that whilst they are both campaigning to reject austerity measures which hit the young and less well off, there are still a number of divisions within the party and the National Executive could not agree on a rule change which would have seen the shadow cabinet elected by all MPs because others on the committee including Mr Corbyn want to see the unions having a vote on the matter.

What does seem to unite the party is a need to stamp out racism and anti-Semitism in the party as well as cyberbullying and this is expected to be debated strongly at the conference.

It would appear from remarks made in the media that Jeremy Corbyn does expect to win this election and wants to place the party on a footing to fight a snap general election in the first half of 2017, even though Theresa May has indicated that she expects her term to run through to 2020.

It is believed that the terms of the Brexit have every chance of dividing the conservative party between those who want to remain within the single market, which will require compromise, and those who want out completely.

In such circumstances, then it might be necessary for the Prime Minister to take the matter to the country to decide on whether such a policy would be acceptable and it could effectively run as a second referendum!

Very aware of this possibility and confident in his ability to lead the party forward, Mr Corbyn is reportedly encouraging former members of the shadow cabinet to unite behind him and take back their old jobs, which must be quite galling for those who remained faithful to him who could lose their posts.