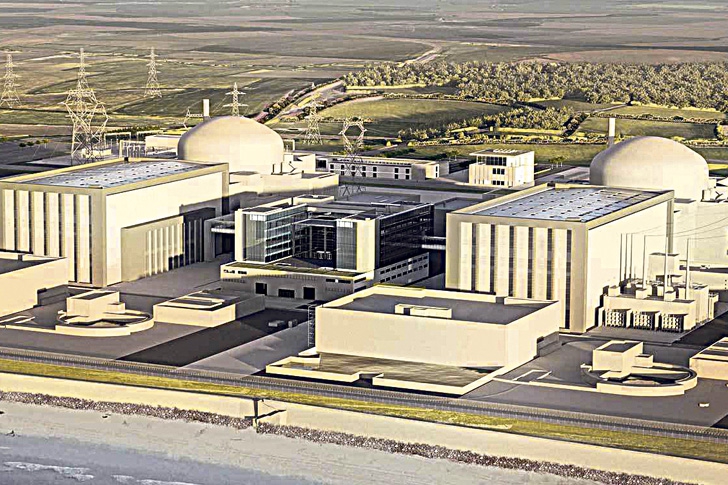 THE British government having agreed in principle with the Chinese government that the Hinkley Point power station expansion in Somerset could go ahead with significant Chinese investment almost a year ago, waited until July of 2016 to see whether the board of French company EDF which will be in partnership with the Chinese would decide to pull out of the project.

Once EDF had confirmed their support for the project, the new Prime Minister surprised everyone by announcing that the government was postponing any decision whilst it considered whether it was in Britain’s national interest to allow such a vast amount of foreign investment in such a vulnerable area.

Now, either convinced that it won’t be a problem or alert to the lightly veiled threats from the Chinese that future cooperation and investment would be under serious threat if it was cancelled, the government has announced that after reviewing the situation and adding safeguards to the deal, the new nuclear power station can go ahead.

It appears that the government was most worried about the fact that there was no protection should investors decide to sell their stake to third parties and has insisted that no sale could be made by EDF without government approval. In addition, it has announced that it will take a percentage of any future deal of this sort in order to maintain a modicum of control.

With an £18 billion (€21.6 billion) cost of building the plant of which the French firm will pay two thirds, with the balance coming from China, there is some fear that EDF may be overstretching itself financially, but the fact that this new efficient power station looks likely to supply more than 5 per cent of Britain’s energy needs and will employ some 25,000 workers over a period of years must have been the deciding factor.

This is just the first of two additional nuclear plants that China has indicated that it wishes to be involved with, one with shared investment and one to be built entirely by the Chinese and no mention has been made by the British government about these, although presumably it will want to have some form of interest in these plants as well.

With Brexit approaching and the need for Britain to enter into formal trade and other agreements with countries around the world, it would have been somewhat unwise to make the Chinese government lose face by vetoing the project at this vital time.