When ‘ventas’ ruled the roads 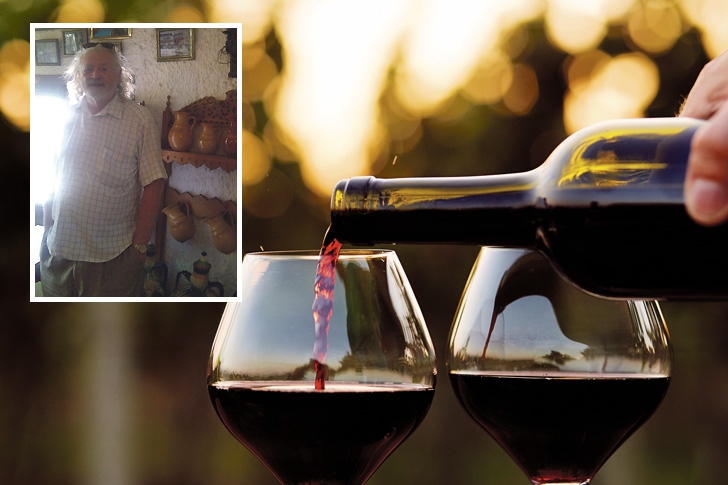 RED WINE: That could take the enamel off your teeth. / VENTA VISIT: Worthwhile for the great food on offer.

Once they were your home away from home. Where you knew almost no one but felt relaxed during your arduous journey. Travel in those past days wasn’t easy. ‘Ventas’ (sales places) is where you broke the expedition. Most were famed for their cooking or special wines. Of course you could buy a shirt, shoes or some paraphernalia you had been lacking.

The most famous was the ‘Venta de Compadre’ on the (now) old back road to Almeria about 10kms outside Sorbas heading toward Almeria, and still there. One stopped for advice, a huge bocadillo (sandwich) of cured very chewy jamon (ham), accompanied by cloves of garlic, olives and washed down with a thick red wine from Jumilla that could take the enamel off your teeth.

If that wasn’t enough, you could get all your problems solved by the local proprietor, Compadre, who had answers for everything, except his own problems. You never had to look for him, he always wore the same outfit, dark pants, white shirt, long white silken scarf and a black cowboy type hat. Our family competition was to see how many garlic cloves you could stomach while gnawing on a sandwich. And, when you left you could drive all the way home without being able to finish chewing that damn jamon.

Compadre was a quiet gentle man, not ostentatious in manner or movement, but rumoured to have been quite a ladies’ man in the district. His wife always tracked his burro down to far afield cortijos and complained theatrically about his antics. He never said a word, just smiled with a gleam in his eyes and kept serving you more wine…  vigorously.

On exactly the other side of the region, at the confluence of the Carboneras turn-off and still in existence is the ‘Venta del Pobre,’ likewise an interesting place run then by the mayor of Agua Amarga, Ramon, and today, his son.

Over the years both establishments have expanded and thrived. ‘Pobre’ from just four tables and chairs in a tiny bar has grown into a major roadside stopping place, not just for the local farming community but for all travellers, weddings and celebrations. Once, they made their own rum which had something green floating in it, but went down a treat… once you swallowed. Food was (and still is) good.

I like ‘ventas’ as they are old and worldly. Home cooking, easy, the way things were done 100 years ago and 400 years before that. They remain my living connection with the past which was my childhood, coming of age here. They reek of a familiarity that helps me feel contented.

There are some other really good ‘ventas’ nearby. On the old road to Murcia is the Pereton, a must stopping place on a journey to Murcia or Alicante. Wonderful food and where you can purchase many delicacies not found in most supermarkets. They can serve up to 700 people at once. Well worth the trip. Be sure you take a camera, you’ll be astounded.