They think it’s all over – it isn’t yet! 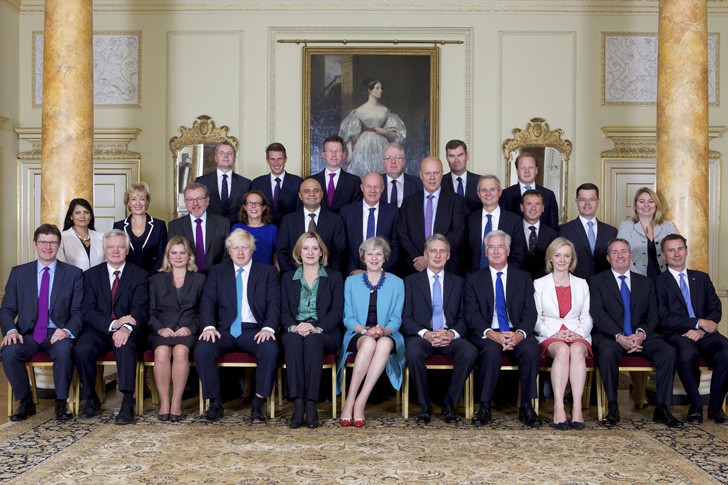 WHEN the result of the Brexit vote was initially revealed, it was believed that as it was advisory and not binding then any decision to trigger Article 50 of the Lisbon Treaty would only be made following a vote in parliament. But this is not accepted by the current government and the matter will be heard by the Lord Chief Justice within the next month.

There is more than one organisation demanding that the court instructs the government to debate the matter in public, but whilst the government will be defending its position, it had not intended to explain its defence. Thanks to the actions of a lawyer representing one of the claimants it has been instructed to do exactly that.

On September 28, therefore, the government revealed that it was the will of the people that Britain should leave the European Union and that it believes that those who voted expected the government to comply with that decision. But it went further stating that the government is solely responsible for implementing the foreign policy of the United Kingdom it is under no obligation to take any notice of the parliaments of Northern Ireland, Scotland or Wales.

It also argues that the constitution should not allow a court to force the government to introduce legislation, despite the fact that it has always been argued that Britain does not have a formal written constitution and depends on the rule of law and precedence.

Whatever legal decision is made in October, it is expected that the losing side will then take the matter for final appeal to the Supreme Court in December.

On the same day that this information was revealed, re-elected leader of the Labour Party Jeremy Corbyn said his party would resist Brexit if it was not beneficial to British workers and that Labour should gear itself up for a snap election in 2017, possibly before Article 50 is invoked.