Brexit Britain on the naughty step 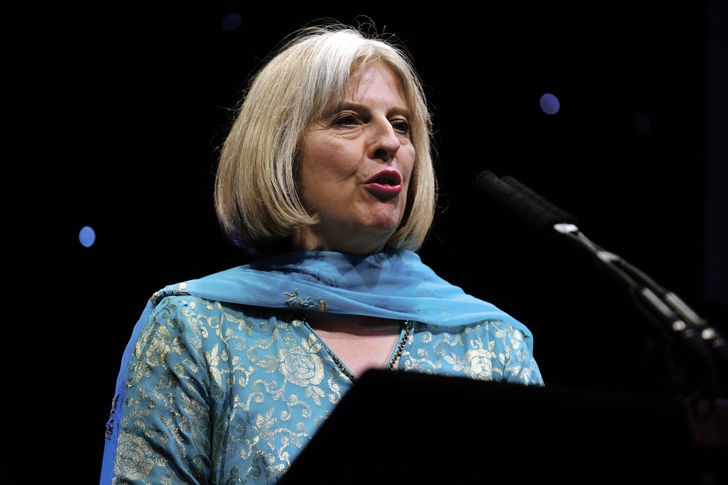 HONEYMOON PERIOD: Well and truly over for Theresa May.

Theresa May has made several enemies in the Tory party who will be quietly waiting to get her, and have plenty of opportunities. I mean, just look at what she’s done in the short time she’s been PM.

First, there was her ruthless cabinet purge of David Cameron’s inner circle, then her reversal of many of his flagship policies. His plans for prison reform, Tory housing policy, tackling obesity and northern powerhouse ideas have all been watered down. Most controversially, May wants to increase the number of grammar schools.

As the opposition parties repeatedly remind her, she is an accidental prime minister with no general election mandate who washed up at No 10 only as a result of the Brexit tsunami with a working majority of just 17. If Labour had a halfway effective leadership, the Tories would be toast, but all the evidence suggests that Mr Corbyn will be the gift that keeps on giving for the Tories.

However, her honeymoon period is well and truly over. She was beaten by Corbyn in the PMQs over grammar schools which the majority of Brits don’t want and experts say don’t help social mobility. And as for Hinkley Point, it was a pointless delay, annoying China, a country Britain is becoming increasingly more dependent on for investment.

Watering down policies, plus the grammar schools-Hinkley Point shambles! With Brexit to deal with, a wafer-thin majority and no direct mandate of her own, Theresa May may soon realise the downside of sticking her neck out quite so much.

Meanwhile, more cracks are starting to appear in the EU. Italy and Greece still have their problems, and next year sees general elections in both France and Germany. And anything that any Euro-politician – Juncker, especially – says right now about Brexit is just part of the inevitable pre-negotiation process.

Yes, divorce (yours too, Angelina) will hurt both sides, cost a shedload of lawyers’ fees and probably alimony for a decade or so. They’re all pretty upset with us Brits and in no mood to be nice to their ‘ex’…