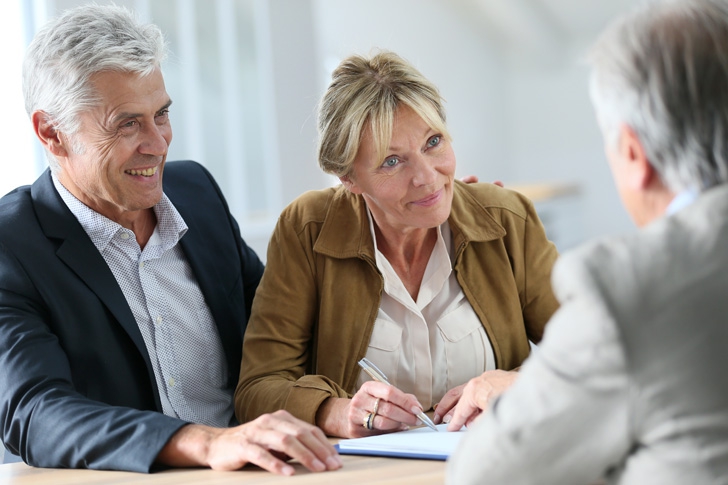 IN everyday life we take the need to have insurance as a given. We search around for the best deals in a never-ending merry-go-round, looking for the best policy when it comes to insuring just what the law says we must.

So that means protecting our homes and their contents, our vehicles, and it may even extend to those of us who regard themselves as more accident-prone than others.

But the same level of care and attention is not given by most of us to an area that is arguably much more critical, but which all too often is left as an afterthought, health insurance.

As we get older the need to look after ourselves becomes more and more important. But the strain of modern life inevitably leaves its mark, and we often sacrifice our health when young, chasing thoughts of future prosperity and the good life and letting our bodies bear the brunt.

It is when we get older that we realise the need to regain control of our well-being, that the body won’t look after itself unless we take care of it. That means seeking out health professionals whose expertise can help us put ourselves back in the best shape for the future. And for some of us, it can mean injuries, often work-related, which need some TLC if they’re not to become chronic in later life.

After focusing on the need for health insurance, the question becomes, ‘Who do I go with to get the best policy?’

A relatively unfamiliar player in the Spanish market, is a company that already has a presence in the market for insurance and financial services in more than 120 countries.

Principle Assurance says its customer-focused approach offers policy holders peace of mind, and the confidence that comes from dealing with a company that takes its responsibilities seriously, Principle is a signatory to the UN’s Global Compact initiative.

This recognises that business is the main driver of globalisation and commits a company to the highest standards, in areas such as human rights, labour, and the environment, so that its activities benefit the economies and societies in which it operates.

Just as the world’s largest multinationals need to protect their very globally mobile workforces, so the ordinary man in the street needs to protect his health.

For that individual, just as much as the multinational, the level and depth of care their health insurance policy can offer are the critical factors. No quibble, quick claims are a major selling point, particularly as Principle purports to settle 99 per cent of all claims, compared to the industry standard of just 80 per cent.

Any policy must be able to encompass and embrace all types of care, depending on the plan’s limits.

This means everything from hospitalisation, surgery, primary care, and specialists, through to coronary risk, diagnostics, and even, for the minority who set great store by it, alternative therapy treatments.

For those who hail originally from the UK or are linked to it, the dust from the Brexit referendum has not settled. For many expatriates in Spain this is a period of anxiety about what the UK government will, and won’t, negotiate for its older citizens further afield as it exits the EU.

Many may feel a return to the UK and the ‘security’ offered by the NHS is the only long-term option.

But that view emanates mostly from those whose societies do not view health insurance as an automatic policy choice, just as important as those we know are demanded by the law.

Leaving the decision to chance, or even relying on having the proverbial set of ‘good genes’ is not an option.

Nor is abandoning the wished-for life abroad just because anxiety over the future means age, or work-related conditions, seem to suggest the only option is the umbrella of the NHS.

Health insurance is becoming more and more vital as is finding the players with the longest experience of a market that more and more of us need to understand and embrace.