Handbacks for some, not all

WHEN the Spanish property developer Aifos went bust, hundreds of Britons lost an enormous amount of money, money they had sunk as deposits into Spanish properties that were never built.

Some experts put the total figure lost when these developers were swept away as being in the billions. A ruling by Spain’s Supreme Court in 2015 means some people who lost their part in that huge total will get some of their money back. But it won’t be everyone.

Mark Stücklin who has been running the website Spanish Property Insight since 2004, says: “It was a crazy time, a time of irrational exuberance. “There was some pretty unedifying behaviour by some operators in the market.”

That ‘behaviour’ meant a lot of people were lured in and when the developers went bust thousands of property sites all over Spain were left unfinished or unstarted. The landscape is still littered with them although Spain’s fledgling economic recovery means there will be fewer and fewer of these white elephants in the years to come.

In a fightback for the consumer, the Supreme Court ruled the banks must take their share of the blame.

Where they had failed to check that the appropriate consumer protection laws were in place and had failed to ensure the fine print included guarantees to return the payments in case of a breach, then the banks must pay out.

But Stücklin cautions against too much optimism.

“It’s not like the PPI scandal in the UK where once it had been agreed this had taken place the banks set aside billions.

“The banks here are likely to fight every step of the way. People should be thinking in terms of years in some cases to get any money back.”

Exactly how much people will get back will depend on a number of factors, some of them very legalistic indeed.

For instance, you have to have cancelled your contract before what’s known as a Licence of First Occupation (LFO) was obtained by the developers.

If you didn’t “it is almost guaranteed the judge will rule against you,” said Stücklin. 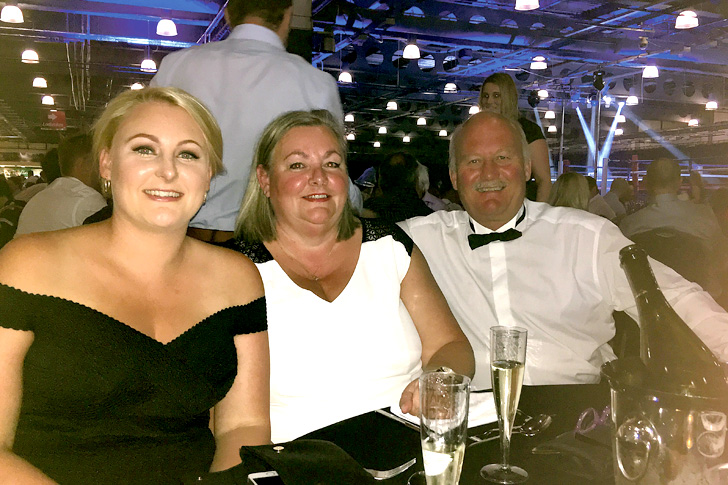 For Gillian Shackshaft and her husband David who live in Doncaster, the demise of their developer in 2006 spelled financial disaster for the family. They had set their hearts on a country club property near Mojacar and sank £30,000 (€34,600) into the venture. “It sounded perfect but it was too good to be true,” she said. “That £30,000 was our life savings. It wiped us out. We were on the breadline for a while.  “David had a heart attack and ended up having a triple bypass. It was the stress.”

Their lawyers, Fuster & Associates, have so far been able to recover two payments, one of £12,000 (€13,800) and another of £14,000 (€16,100), from the bank who handled the financing. But the court costs are still outstanding. “We thought it was all gone,” said Gillian. “We thought it was all lost. It makes me angry sometimes to think the developers haven’t had to give anything back. They went bankrupt and just walked away from it all.”

Their lawyer David Fuster says: “It is extremely important to choose an experienced team of Spanish lawyers to take on your case as there is just one chance to claim.”

He accepts though that many people will be reluctant to start “proceedings within a legal system that in some cases has already failed them.”

After the Shackshaft family victory comes the inevitable thought: has enough been done to stop this happening again?

“A lot of people were naïve,” said Stücklin. “Nobody expected such a massive crisis. Some developers were taking advantage and wildly overpromising.”

But, he adds: “It’s quite a safe market now. The court ruling means the banks can stop unscrupulous operators from entering the market because they can’t get access to finance.”

For Gillian Shackshaft her advice to anyone else contemplating legal action to get back their lost deposits, is simple.

“Never give in. It took us 10 years but you have to keep fighting.”