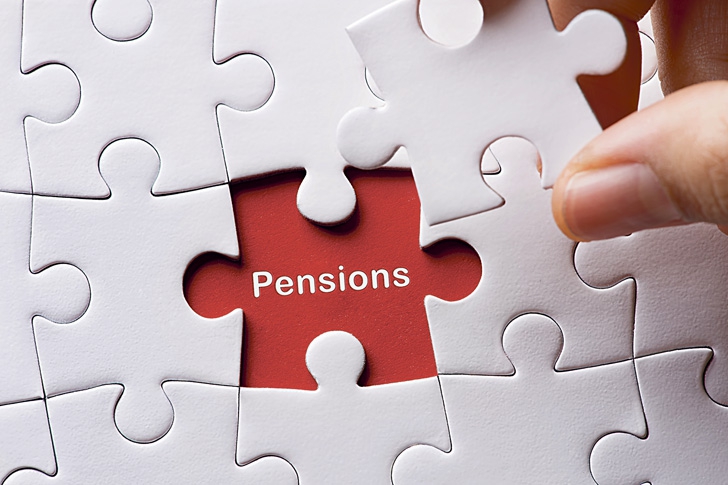 What the rise of £289 in state pensions means

WHILE the dust of the Brexit result settles, but no one knows where, the issue of pensions will be uppermost in many people’s minds and if not now, they will be eventually.

Those within what is known as the European Economic Area (EEA), which includes Iceland, Liechtenstein and Norway, have always received an annual increase in their UK state pension.

But what will happen in the aftermath of the Brexit vote? Those pensioners outside the EEA have historically had their pensions frozen.

One man fighting to overturn this policy and fighting for the currently uncertain future of UK pensioners in Spain, is Canada-based Nigel Nelson.

He is a volunteer with the Canadian Alliance of British Pensioners, headed by the chair of the group, David Morris.

He says: “It is our goal to remove the frozen pension policy once and for all, thereby helping all overseas state pensioners.

“We encourage every UK pensioner living in an EU country to join us in this battle.”

The group hope that by joining together in the umbrella organisation, the International Consortium of British Pensioners (ICBP), the UK government “will not be able to ignore the new frozen pensioners in the EEA.”

For Nigel Nelson the choice is a blunt one. “Many of these pensioners may not be able to afford to live in their country of choice and they may be forced to return home.”

Having made a life, and a long life, in Spain over so many years, for many pensioners the thought of having to return to the UK in the aftermath of what might come out of Article 50, will be a far from welcome prospect.

The strain it would place on the NHS, social housing and other social benefits, should not be underestimated by politicians.

“Every overseas state pensioner saves the UK government on average about £1,575 per year because of the NHS and benefit savings,” said Nelson.

In the present uncertain climate, no one can predict what terms the UK government might negotiate when it comes to UK state pensions currently being paid in Europe.

But, he says: “Anything negotiated as part of Brexit may set a precedent for the ‘frozen’ pensioners living elsewhere in the world.”