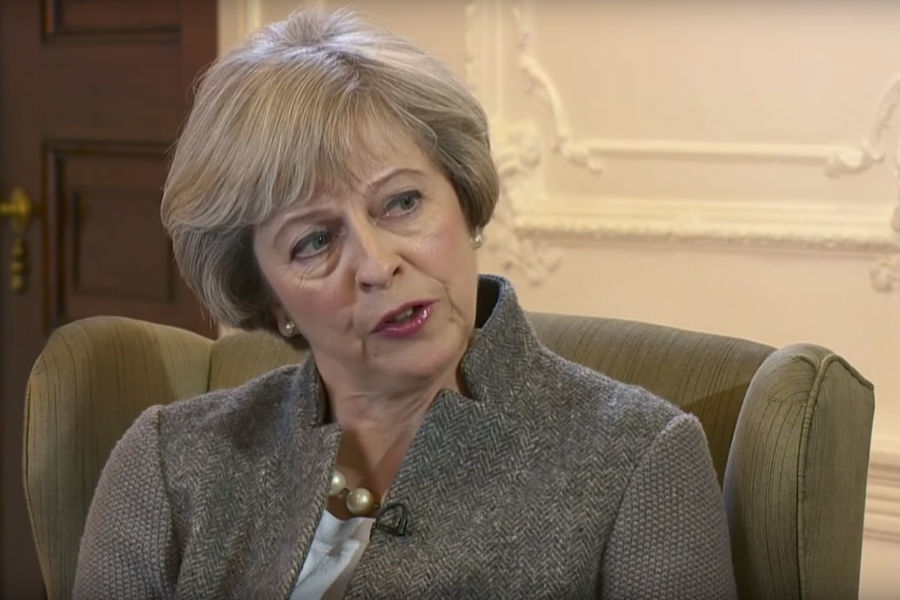 ARTICLE 50 will be triggered before April 2017 and there will be no general election in the UK before 2020, if new prime minister Theresa May has her way.

Speaking to the BBC ahead of the Conservative party conference, May pledged “a greater deal of clarity” over the process of leaving the EU and said she and Brexit minister David Davis would announce at the conference plans to repeal the 1972 European Communities Act.

That bill incorporates European laws into British statutes and will be voided on the day the UK officially leaves the EU, which will now be in the spring of 2019 if May keeps to her word.

In an interview with the Sunday Times May said: “We will introduce, in the next Queen’s speech, a ‘great repeal’ bill that will remove the European Communities Act from the statute book.

“This marks the first stage in the UK becoming a sovereign and independent country once again. It will return power and authority to the elected institutions of our country. It means that the authority of EU law in Britain will end.”

Davis will tell the conference: “We will follow the process to leave the EU, which is set out in article 50. The prime minister has been clear that she won’t start the formal negotiations about our exit before the end of the year. As we prepare for those negotiations in Europe, we also need to prepare for the impact of Brexit on domestic law.

“It’s very simple. At the moment we leave, Britain must be back in control. And that means EU law must cease to apply. To ensure continuity, we will take a simple approach. EU law will be transposed into domestic law, wherever practical, on exit day. It will be for elected politicians here to make the changes to reflect the outcome of our negotiation and our exit.

Europe is set to dominate the party gathering as the Conservatives remain intractably divided over the wisdom of initiating Brexit and whether to follow a ‘soft’ or ‘hard’ approach.