Tyson Fury may lose boxing license over cocaine use 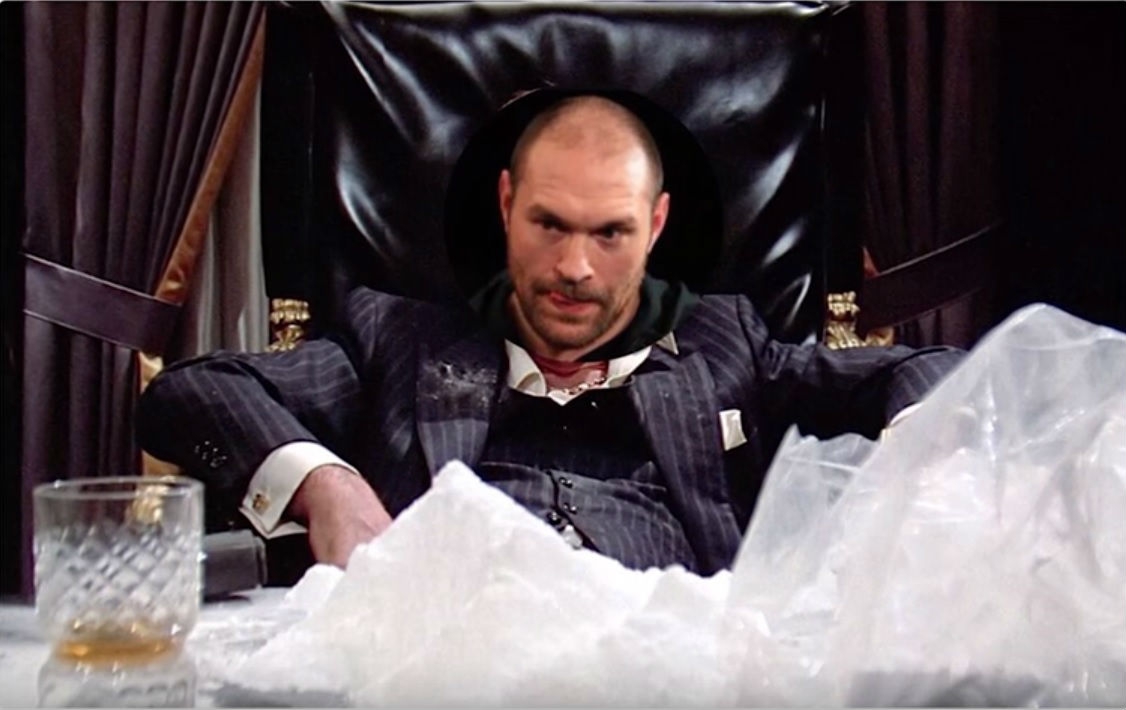 TYSON FURY’s boxing future may be taken out of the hands of the WBA and WBO sanctioning bodies after the British Boxing Board of Control (BBBC) announced that it would consider revoking the heavyweight world champion’s licence.

Mancunian Fury, who rocked the boxing world when he defeated Wladimir Klitschko to take the veteran Ukrainians’s belts in November 2015, has suffered an apparent meltdown in recent days.

On September 30 he withdrew from his already delayed rematch with Klitschko due to being “medically unfit”. The 6”9 undefeated ‘Gypsy King’ had spoken previously about his struggles with depression and it was presumed that the bombastic champion had suffered a mental breakdown.

The 28-year-old, who has courted media controversy throughout his career, was then reportedly found to have tested positively for cocaine and on Tuesday October 5 seemed to confirm the results in an alarmingly candid interview with Rolling Stone.

“Listen, I’ve done a lot of things in my life. I’ve done lots of cocaine. Lots of it. Why shouldn’t I take cocaine? It’s my life, isn’t it? I can do what I want. Yeah, I have done cocaine. Plenty of people have done cocaine as well” he told the American magazine.

“I’ve not been in a gym for months. I’ve not been training. I’ve been going through depression. I just don’t want to live any more, if you know what I’m saying. I’ve had enough of it.

The BBBC, which withdrew Ricky Hatton’s boxing license in 2010 amid similar allegations, will convene on October 12 to determine Fury’s fate, although, given the manic nature of the champion’s latest actions, their meeting may be redundant.

On Monday Fury announced his retirement, only to declare it a joke three hours later. He still holds the WBA and WBO boxing titles and those organisations are looking into the possibility of stripping Fury of his belts due to inactivity and incapacity to defend them.

That would raise the possibility of an enormous showdown between Klitschko and British Olympic hero Anthony Joshua who holds the IBF belt.