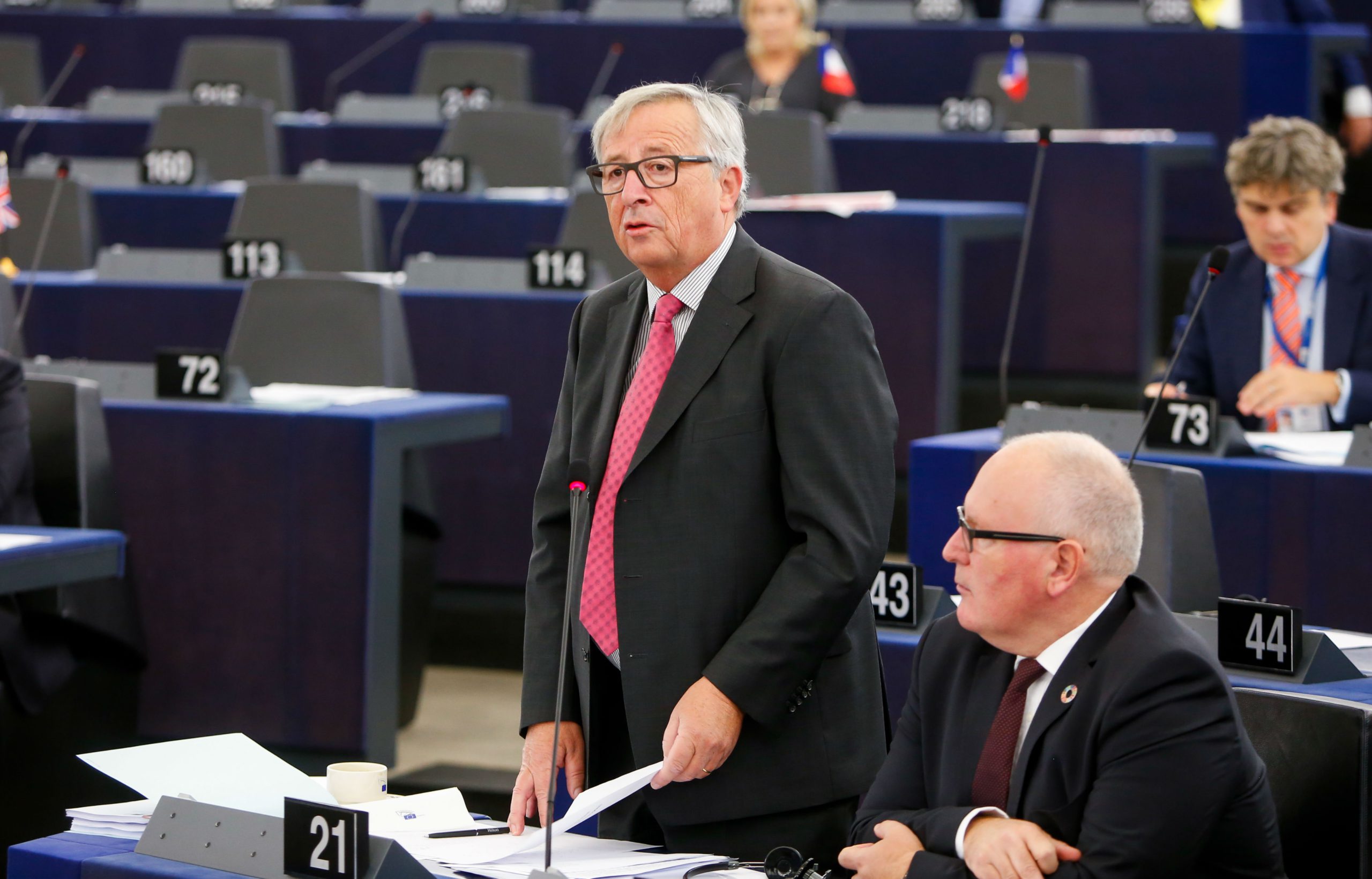 A GROUP of European resident expats who call themselves Fair Deal for Expats has told the BBC that they will be suing European Commission President Jean-Claude Juncker because he has said that there should be no pre Article 50 discussions and they argue that this is unlawful.

The group is appealing to the European Court of Justice to review the decision and to overthrow it so that informal discussions can take place prior to the triggering of Article 50 as it would be very useful for the prime minister to be able to gauge reactions from the other 27 members of the Union.

In the past few days, both France and Germany have let it be known that they are going to negotiate strongly and will not just let Britain choose to keep some advantages of the Union but drop those laws it doesn’t like and Spain has made it very clear that they believe that Gibraltar should and will be a bargaining chip in their discussions, so they clearly don’t think much of the instruction.

There is no reason why members shouldn’t play ‘hard ball’ with Britain but this expat group argues that Mr Juncker (whose appointment was objected to by David Cameron) doesn’t have a ‘presidential order’ of this sort in his armoury and therefore it must be rescinded immediately.

In many ways, they contend that the 1.2 million expats living and often working in the EU will probably be most affected by the withdrawal and have a right to know what each of their host countries intends as far as they are concerned. It may well be that the news may not be that attractive, but at least any news is better than having to guess what the future might hold if host countries are forbidden to enter into early discussions with the UK.